Pakistan Iran border to be made "border of peace and friendship"
29 Dec, 2017 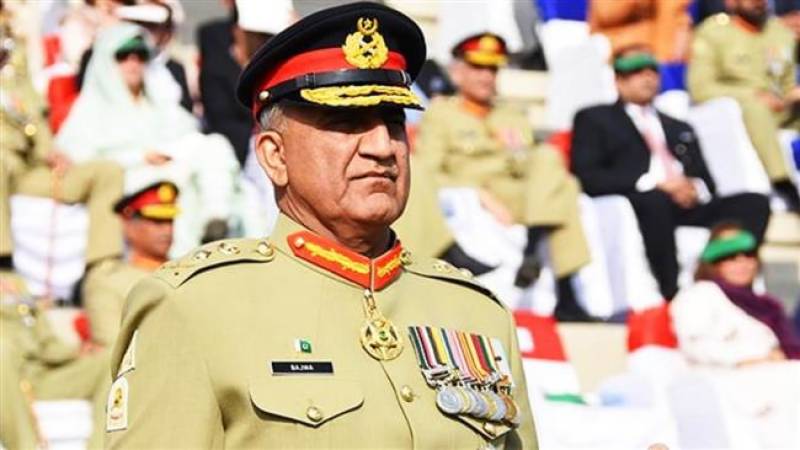 ISLAMABAD - The Pakistani army says joint efforts are underway to turn the frontier separating Iran and Pakistan into a “border of peace and friendship.”

Over the past years, Iranian border guards have repeatedly come under attack by terror groups active on Pakistani soil.

Back in April, 10 Iranian border guards were killed and two others injured in an ambush near the town of Mirjaveh in the southeastern Iranian province of Sistan and Baluchestan.

The so-called Jaish ul-Adl terrorist group claimed responsibility for the attack, which had been launched from the Pakistani soil. The assailants escaped into the Pakistani territory immediately after the attack.

Shortly after the attack, Iranian President Hassan Rouhani wrote to Pakistani Prime Minister Nawaz Sharif, calling for the perpetrators to be brought to justice. Iran also said the Islamic Republic reserved the right to give a crushing response to the terrorist crime.

A month afterwards, Iranian Foreign Minister Mohammad Javad Zarif traveled to Pakistan at the head of a high-ranking delegation, and the neighbors agreed to increase cooperation towards boosting security in their border areas by setting up a joint security committee.

Pakistan’s Chief of Army Staff General Qamar Javed Bajwa travelled to Tehran last month at the head of a delegation of ranking military officials for talks with his Iranian counterpart and other officials. He held “useful” discussions with Iranian authorities, including President Hassan Rouhani.

‘Ball in US, Afghanistan court’

The Pakistani spokesman, meanwhile, said, “We have started the construction of forts and posts on the Afghan border for effective border management.”

“What more does the US and Afghanistan want from us? It is time for Afghanistan and the US to do more for Pakistan,” he asserted.

The comments come amid frayed relations between Islamabad and Washington over what US President Donald Trump calls Pakistan’s support for militant groups.

Officials in Islamabad have strongly rejected the allegations. They say Pakistan has made great effort to fight terrorism.