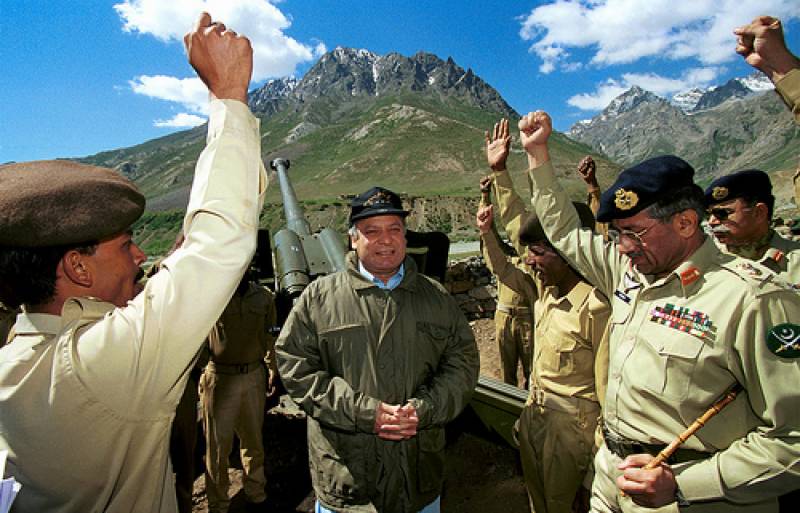 LAHORE - Nawaz Sharif has challenged former president Pervez Musharraf to return to Pakistan and face the cases against him in the courts of law. Speaking during an informal meeting with Pakistan Muslim League-Nawaz (PML-N) workers and leaders at his Jati Umra residence in Raiwind, Nawaz said the time has come when violators of the law must be punished. He called the former military ruler a coward man, who is making excuses. Nawaz said if Musharraf is brave, he should come to Pakistan and face the court cases against him. The head of PML-N also promised the government would bring Musharraf back to the country soon. Nawaz promised the government will bring Musharraf back to the country soon. But in the same vein, he stressed what he called the need for waking up judiciary about the cases against him. The former prime minister did not mention any particular case against Musharraf. However, the former military ruler is declared a proclaimed offender in the Benazir Bhutto assassination case and there is a high treason case pending against him.