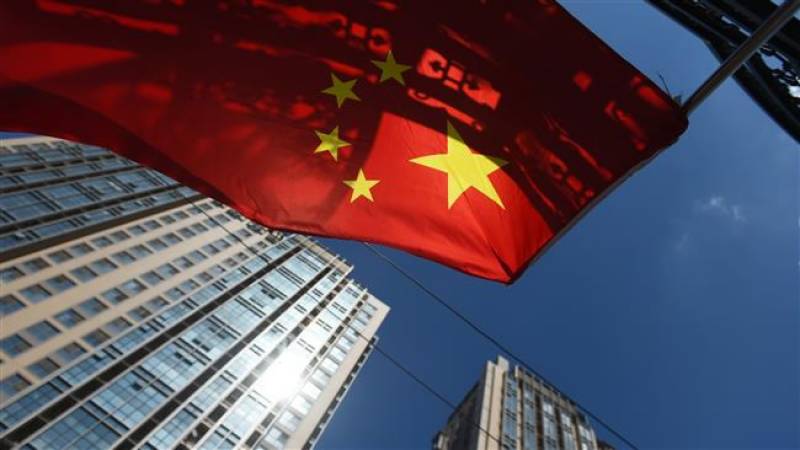 BEIJING - Experts say the United States is set to lose its global economic dominance and will be replaced by China that will establish itself as the world’s biggest economy before 2032.

A report released by the London-based Center for Economics and Business Research emphasized that China was already successfully moving ahead based on an economic growth that emerged in 2007.

The report added that four other Asian nations – India, Japan, South Korea, and Indonesia – would also join China it in the top 10 global economies.

The 10 largest economies in the world in the year 2032 would be China at the top, followed by the US, India, Japan, Germany, Brazil, the UK, South Korea, France and Indonesia, the report added as cited by was quoted as saying by Russia’s Sputnik news agency.

"The authorities have undertaken a host of policy and regulatory measures aimed at reducing macroeconomic imbalances and limiting financial risks without notable impact on growth," Litwack was quoted as saying by Sputnik news agency.

Meanwhile, the Institute of Population and Labor Economics at the Chinese Academy of Social Sciences (CASS) also found that the "new" Chinese economy, companies and services based on the internet, grew at an astonishing average 16.1 percent between 2007 and 2017 — twice as fast as the overall Chinese economy.

Chinese economic growth has slowed to counter the excesses that come part and parcel with rapid economic growth: pollution, debt and income inequality, Sputnik added. However, China more than doubled the US' 2017 GDP growth of 3.2 percent.

Already, China has a higher real GDP than the US, but the US retains a comfortable lead of $7.4 billion in nominal GDP. But the Chinese economy is growing at high speed, so it's only a matter of time before it outpaces the US, the report added.