China accuses US, German embassies of meddling in its internal affairs
29 Dec, 2017 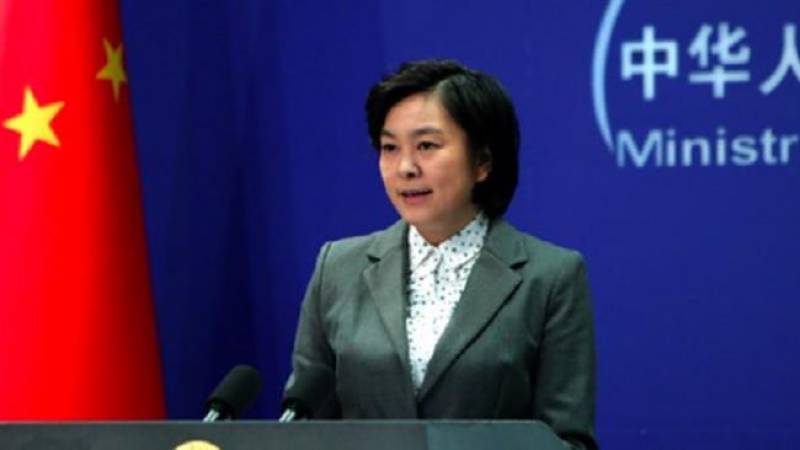 BEIJING - China has accused the US and German embassies of meddling in the country's internal affairs after they objected to the prosecutions of an activist and a lawyer.

Foreign Ministry spokeswoman Hua Chunying said during a press briefing in Beijing on Thursday that a joint statement by the embassies calling for Wu Gan’s release and for lawyer Xie Yang to be allowed to return to work was irresponsible.

“The embassies of those two countries are diplomatic missions, which have no right to point the finger at China’s internal affairs and judicial sovereignty,” media outlets quoted the spokeswoman as saying.

“We hope the relevant embassies can have a clear understanding of their duties and do something to help improve mutual trust, mutual understanding and cooperation, not the opposite,” she added.

The statement issued by the two embassies criticized the "serious mistreatment" of Wu and Xie in detention.

"We urge Chinese authorities to view lawyers and rights defenders as partners in strengthening Chinese society through development of the rule of law," the joint statement read.

Wu, a blogger better known by his online name of Super Vulgar Butcher, was jailed for subversion on Tuesday after being sentenced to eight years.