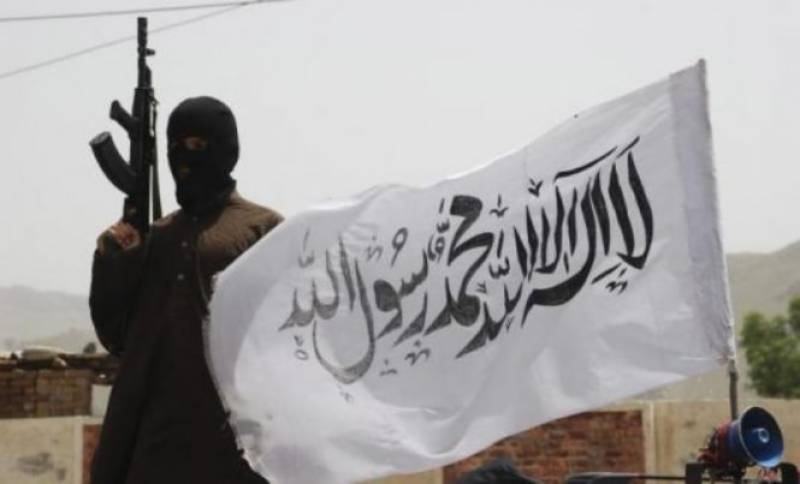 KABUL - The Afghan Taliban group in Afghanistan rejected the involvement of the group’s fighters in Kabul explosion as dozens are feared dead in the attack. Taliban spokesman Zabiullah Mujahid in a statement said the Taliban group has no links with the attack in Pul-e-Sukhta area of Kabul city today. He said the attack of the target is a cultural and media organization insisting that the Taliban group acts cautiously in this regard and will never carry out such an attack. The Ministry of Interior says at least 40 people have been killed and around 31 others have sustained injuries in the attack. However, another security official says the attack has likely left over 40 dead and around 100 others wounded. The official further added that three back to back explosions took place in the area and it is believed two of the explosions were triggered by suicide bombers No individual or group has so far claimed responsibility behind the attack which takes place days after a similar attack left nearly 9 people dead in Shash Darak diplomatic area of the city.