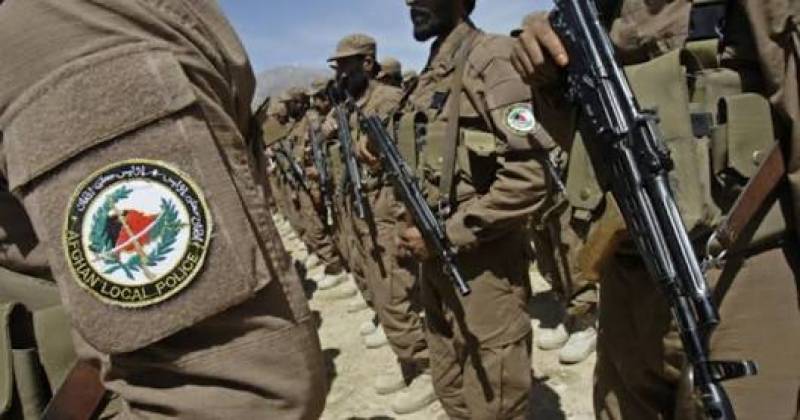 RAWALPINDI: Afghanistan National Directorate of Security — Afghanistan's premier intelligence agency suspected facilitator, a Afghan National was apprehended, the army said on Friday. According to the Inter Services Public Relations, the Frontier Corps (FC) Balochistan, along with intelligence agencies, conducted intelligence-based operations in Musa Colony and Sangan areas of the province. In Sangan, the FC recovered weapons and ammunition, including explosives and communication equipment, according to the ISPR statement. [image: an image] "In a de-weaponising campaign, residents of Sibbi, Talli and Dera Murad Jamali voluntarily deposited their illegal weapons with the FC," the statement added. The actions were held under Operation Raddul Fasaad, which was launched by the Pakistan Army earlier this year in collaboration with paramilitary and civilian law enforcement agencies to eliminate terrorism from the country.