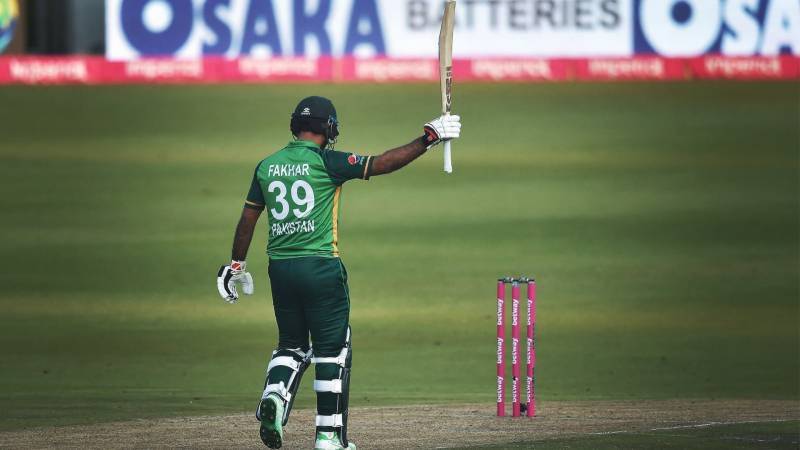 DUBAI – Pakistan batsman Fakhar Zaman on Sunday won hearts of fans as he walked off after nicking the ball to the wicketkeeper off the ball of Avesh Khan without any appeal from the Indian team during a high-intensity Asia Cup 2022 clash at Dubai International Cricket Stadium.

India beat Pakistan by five wickets and two balls to spare. Indian captain Rohit Sharma won the toss and opted to bowl first and restricted Pakistan to 147 after the 20 overs.

India chased down the target in the final over of the match with five wickets in hand.

In the start Pakistan were struggling to go big in the first six overs when Avesh Khan came in to bowl the last over of the Powerplay.

Mohammad Rizwan, who was on nine off 17 balls at that point, took the pacer on for a 6 and a 4 off successive deliveries, but the momentum shifted again in the over when Fakhar edged one to the wicketkeeper off the penultimate ball.

While there was little to no appeal from the Indian players, Fakhar started walking off, prompting the umpire to raise his fingers. Fakhar was dismissed for 10.