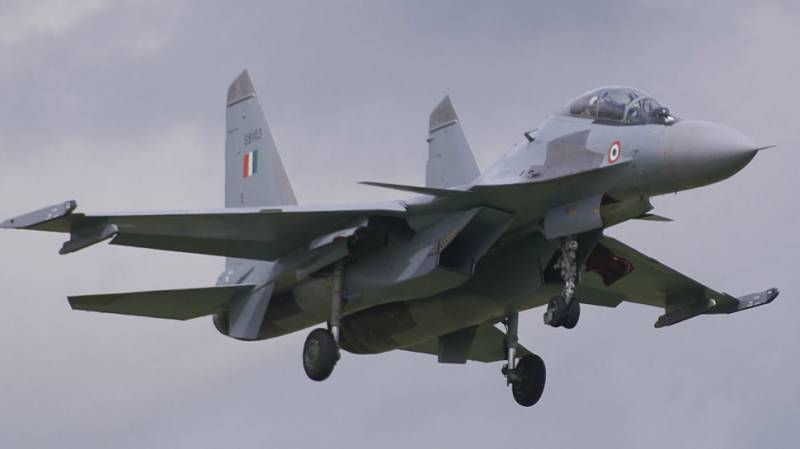 In an apparent effort to boost its dwindling fighter squadron strength, the Indian Air Force (IAF) is pushing a proposal to acquire 33 new combat aircraft including 21 MiG-29s and 12 Sukhoi 30s.

A proposal in this regard by the IAF is likely to be taken up before a high-level meeting of the Defence Ministry in the next few weeks, government sources told ANI. The 12 Su-30 MKIs are being planned to be inducted for replacing the number of aircraft lost by the Air Force in different accidents, they said.

The 12 additional Sukhois will help the Indian Air Force to maintain its fleet of 272 Su-30MKI fighters. India had placed orders for 272 Su-30 fighter jets over a period of 10-15 years in different batches and senior officers feel that the number of planes acquired so far would be enough for the service's heavy-weight aircraft requirement.

The 21 MiG 29s that the Indian Air Force is planning to acquire are from Russia which has offered to sell these planes to help the Air Force to meet its requirement of new fighters.

"As per plans, the MiG-29s on offer would be of the latest upgraded MiG-29s which are already in service with the IAF. The radars and other equipment on the planes would also be of the latest standards," the sources said.