What is the actual cost of helicopter trip from Bani gala to PM Office?
29 Aug, 2018 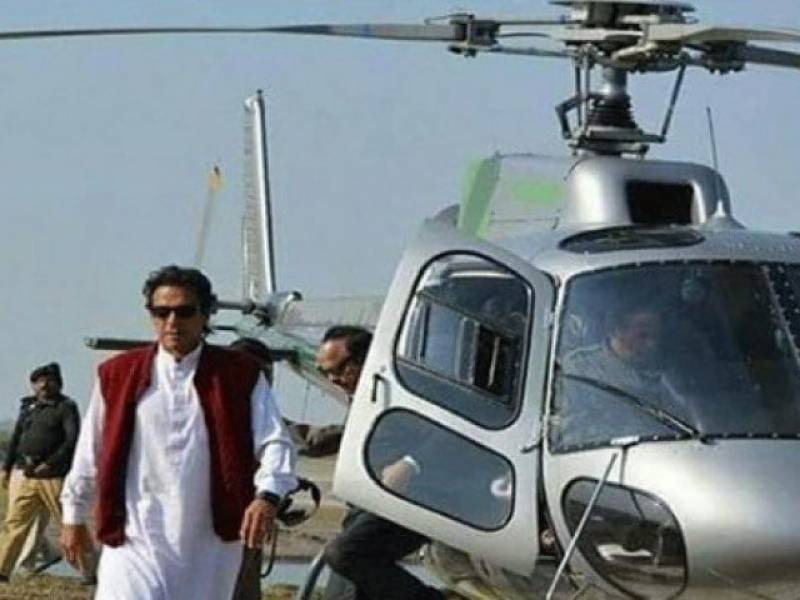 ISLAMABAD - How much is the cost of the trip of PM Imran Khan from his home to the PM Office.

PTI Information Minister had claimed the price to be about Rs50-55 per km.

However the actual cost of the trip is in stark contrast to Chaudhry’s claim.

The distance between the former cricketer’s residence in Bani Gala and the PM Secretariat is 15 kilometres. In aviation terms, this comes down to 8 nautical miles.

The government owns seven helicopters of the same kind, with two at the prime minister’s disposal.

16,000 rupees is the amount spent on travelling one nautical mile.

If you multiply this by eight, it adds up to Rs12,800. Even if the cost of fuel and the country’s currency valuation is not taken into account from April, the cost is not much higher than the amount stated by Chaudhry.