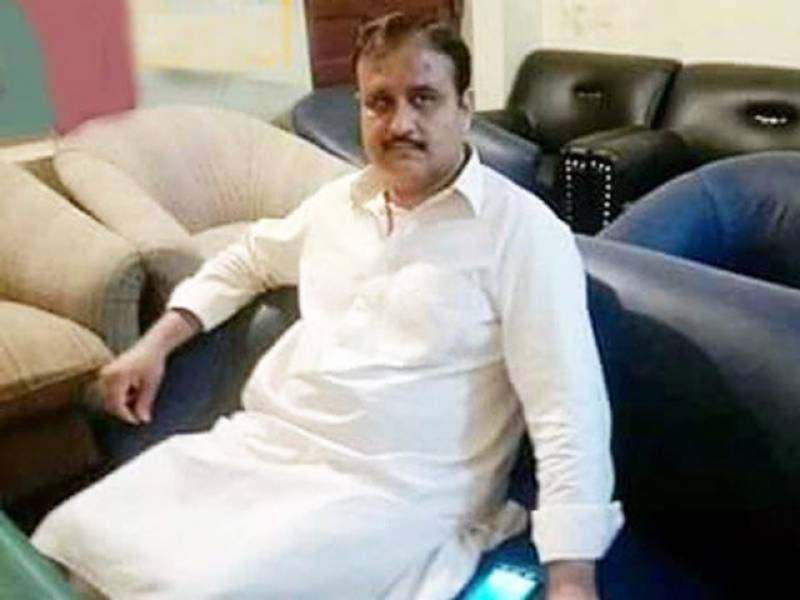 During the meeting, various matters of mutual interest including expansion of bilateral cooperation in different sectors and development of social sector came under discussion.

Speaking on the occasion, the Chief Minister said that Pakistan-US relations span over many decades and both the countries have remained partners in the war against terrorism.

He said that the menace of terrorism has become an international nuisance and Pakistan has rendered invaluable sacrifices in the war against terrorism.

On her part, US Consul General said that partnership with the punjab government will be expounded for social sector development and hoped that this partnership would be further strengthened in days to come.

He congratulated the Chief Minister over his new assignment and extended good wishes to him.

The Chief Minister paid tributes to the glorious services of officers and jawans of rangers for maintaining peace and protection of national borders.

He said that services of rangers are praiseworthy for improving law and order situation and national defense.