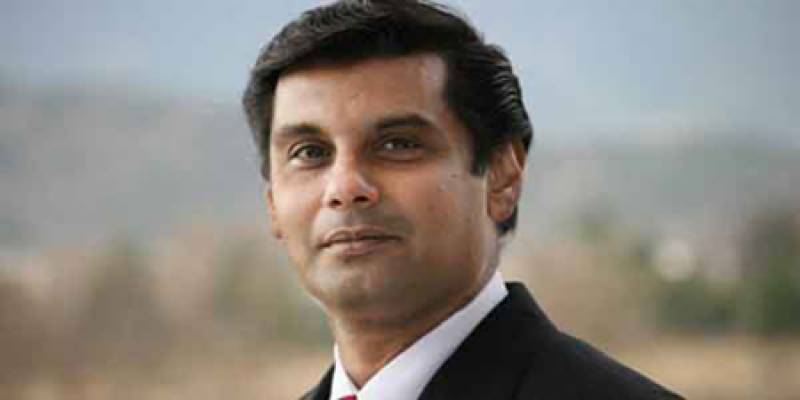 He has been issued notice from the Supreme Court of Pakistan.

A three-member bench headed by Chief Justice Mian Saqib Nisar had taken up a suo motu notice regarding the programme August 28 episode in which an affidavit submitted by former president Asif Ali Zardari was discussed regarding his assets was discussed.

"Did Zardari submit a false affidavit in the NRO [National Recon­ciliation Ordinance] case?" was among the questions raised and discussed during the programme.

The TV host, who appeared in court along with Information Minister Fawad Chaudhry, was taken to task by the CJP for discussing the case during the show.