Punjab to have a strong local government system: Sources
29 Aug, 2018 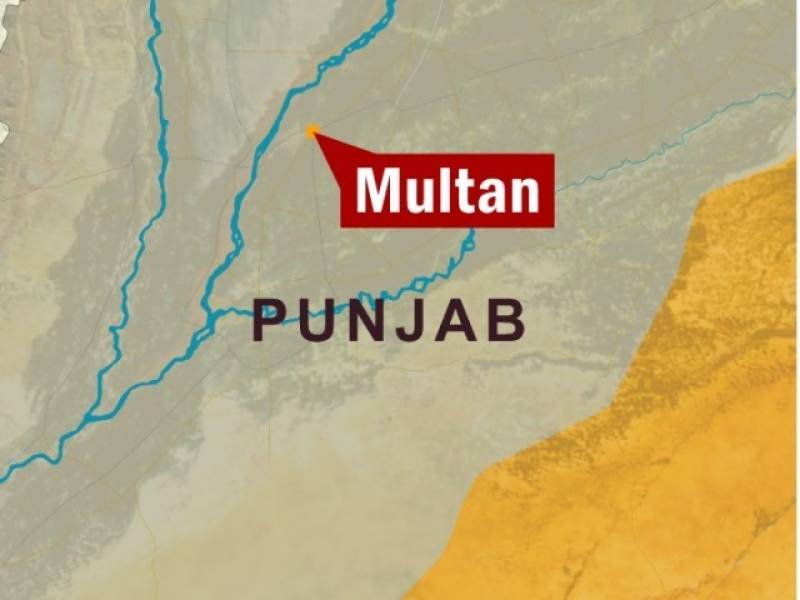 LAHORE – Punjab government has decided to implement a new local government system in the province.

According to Pakistan Tehreek-e-Insaf (PTI) leader Aleem Khan, local government representatives will have administrative as well as financial powers under the setup.

He said the decisions of the federal cabinet were proving that the nationwide change has started and in first phase Imran khan has started austerity from himself and his members of cabinet.

“The PTI will work as per aspiration of nation and would not tolerate any obstacle in implementing its agenda,” the local government and community development minister said.