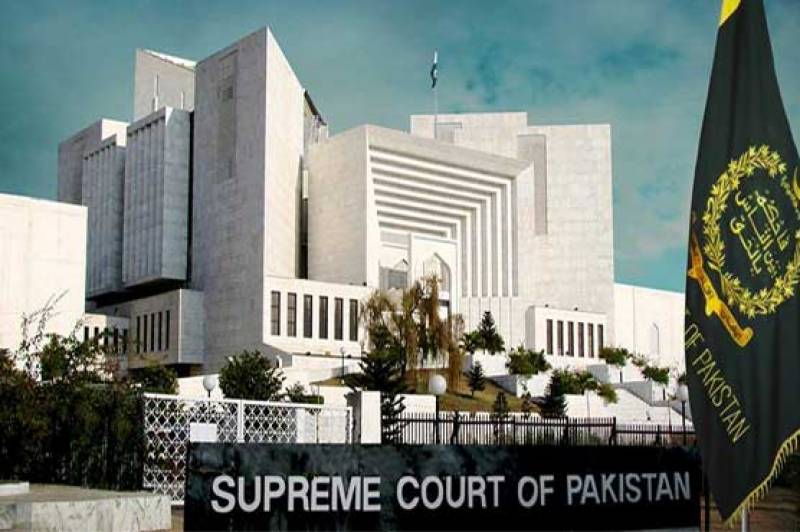 He on Wednesday has submitted an affidavit in Supreme Court of Pakistan (SC) in a case pertaining to National Reconciliation Ordinance (NRO).

During the hearing headed by Chief Justice of Pakistan (CJP) Mian Saqib Nisar, Musharraf’s lawyer Akhtar Shah submitted the affidavit as per which, the ex-president possesses three cars abroad while he has 92,1000 dirham in foreign currency account.

My client owns assets worth 5.4 million dirham, he revealed.

Subsequently, the court has sought details of former president’s source of income.