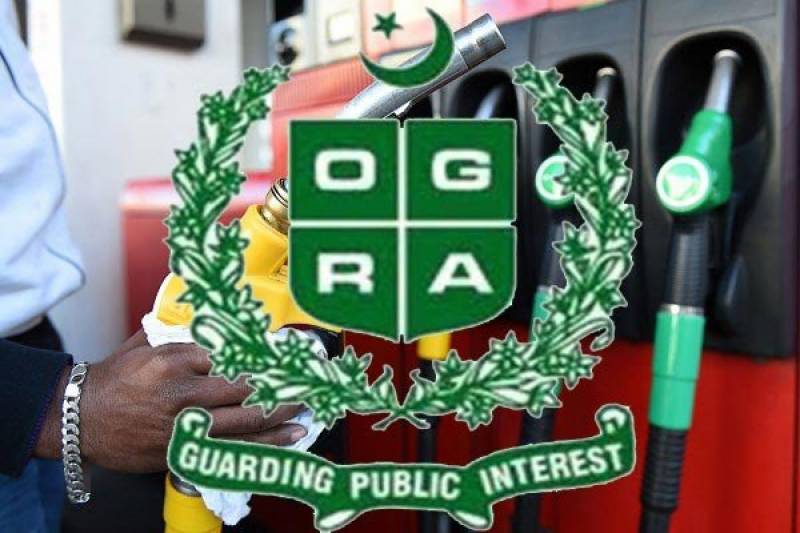 ISLAMABAD - A recommendation has been sent by Oil and Gas Regulatory Authority (OGRA) to triple the price of natural gas supplied to domestic consumers and raise rates for commercial, industrial and power sector users by 30 percent

The ECC chaired by Finance Minister Asad Umer would deliberate upon the issue.

ECC will also delibrate on summaries about the impact of circular debt on the energy sector, written by officials of the power and petroleum divisions and the finance ministry. It would discuss the deteriorating financial health of Pakistan State Oil.

The ECC would also decide upon measures to mitigate an emerging shortage of fertilisers and ensure the availability of premium di-ammonium phosphate fertiliser for the forthcoming sowing of the Kharif crop.

The gas price increase recommended in June by the OGRA had been left unaddressed by the caretaker government. Instead of increasing the rate from July 1, it had left the unpopular decision to the incoming elected government.

Both the major gas utilities, Sui Southern and Sui Northern, are suffering from financial difficulties because the previous Pakistan Muslim League-Nawaz government did not increase the prices during the five years of its tenure.

The Managing Director of Sui Northern Gas Pipelines Ltd (SNGPL), Amjad Latif, recently told the Senate committee on circular debt that the company purchases natural gas from about 40 gas producers at an average rate of Rs629 per million British thermal units (MMBTU) and sells it for Rs399 per unit, at a net loss of about Rs230 per unit.

He also said the SNGPL had total outstanding receivables of Rs165 billion as of August 20, against payables of Rs171 billion. The major receivables include Rs21 billion from power companies, Rs20 billion from all other consumers, and Rs123 billion from the government, all on the account of the price differential.