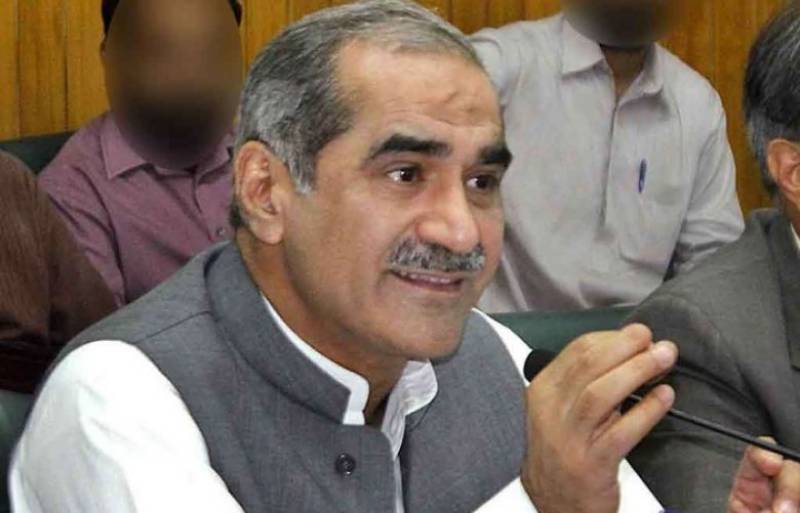 He appeared before National Accountability Bureau (NAB) Lahore for the inquiry into a private housing scheme scam.

According to a local media outlet, the former railway minister was summoned by the accountability watchdog in Lahore to record his statement in regard to the scam.

Furthermore, Saad Rafique is also being investigated by NAB Lahore for the alleged misappropriation of funds in the purchase of new engines for Pakistan Railways.