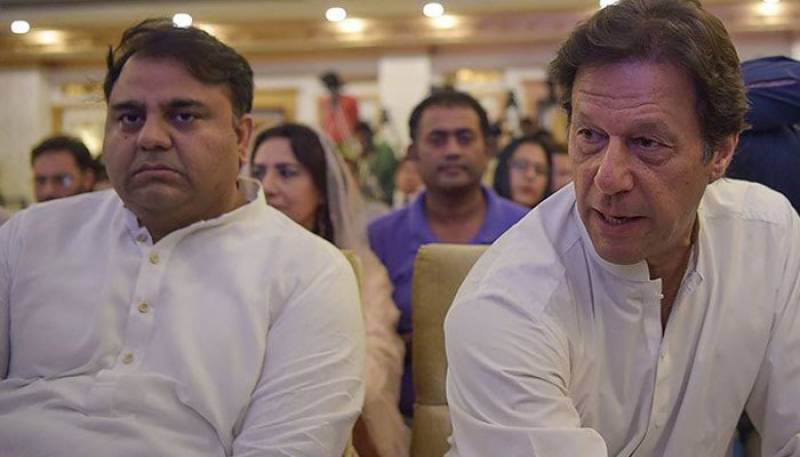 ISLAMABAD: Federal government has decided to disband PEMRA and Press Council of Pakistan, it has been revealed.

A unified regulatory authority is being established to replace the existing Pakistan Electronic Media Regulatory Authority (PEMRA) and Press Council of Pakistan.

Government has decided to replace PEMRA and Press Council and form a single, unified authority to oversee print as well as electronic and cyber media,” Information Minister Fawad Chaudhry has said.

He said the measure would help save national resources as the new regulatory body would look after electronic, print and social media simultaneously.

Speaking about state television, Chaudhry reiterated that his ministry has ended censorship of state media and the state television channel will broadcast whatever happens in the Parliament.