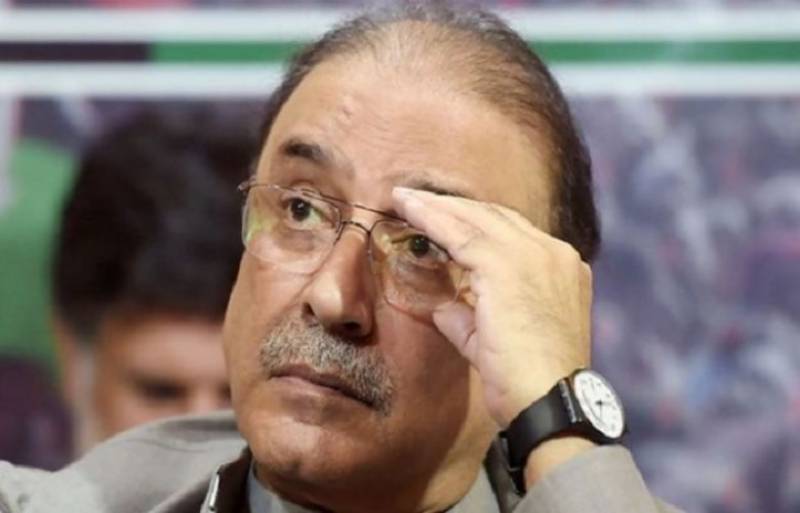 *ISLAMABAD - The Supreme Court has continued it's proceedings in the case against former President Asif Ali Zardari.*

*SC has ordered former president Asif Ali Zardari to present records of the assets he has owned in the past 10 years.*

The court sought the details of the former president’s assets in Pakistan and abroad in 2007. The court was hearing the NRO case. Advocate Feroz Shah Gilani, the president of the Lawyers Foundation for Justice, filed a petition in which he had named former presidents General (retd) Pervez Musharraf and Zardari, former attorney general Malik Mohammad Qayyum and the National Accountability Bureau (NAB) as respondents.