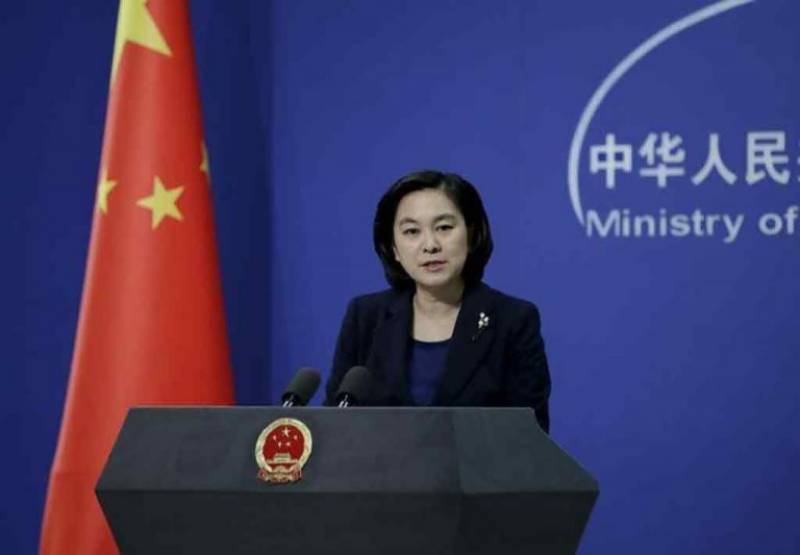 BEIJING - China on Wednesday rejected a report that it had begun to build a military training camp in the Wakhan corridor in Afghanistan.

“It is understood that the relevant reports are not true,” Chinese foreign ministry’s spokesperson Hua Chunying said while responding to a question in that regard during her regular briefing here.

The corridor was a narrow strip of inhospitable and barely accessible land extending about 350km (220 miles) from the northern Afghan province of Badakhshan to China’s region of Xinjiang.