Change has come: For the first time in the history of Pakistan, PTV strongly criticises the ruling government
29 Aug, 2018 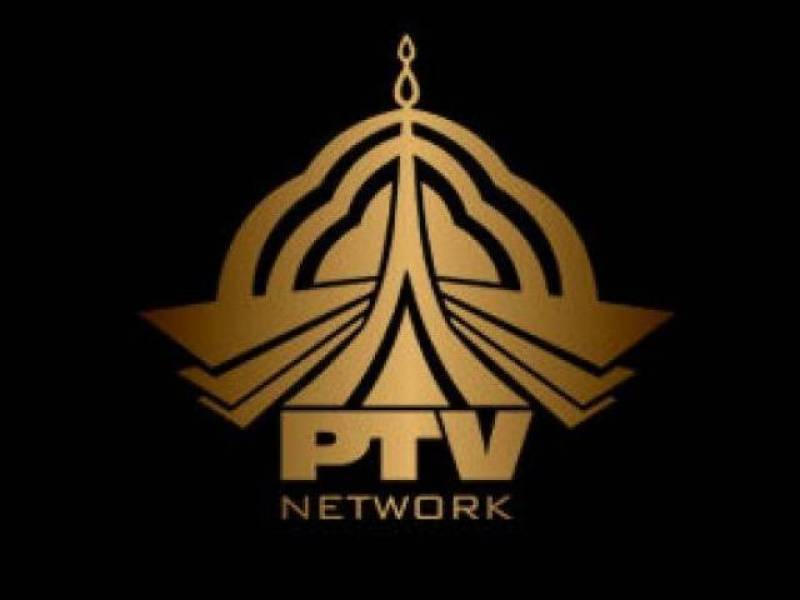 ISLAMABAD - Pakistan Television has for the first time in its history strongly criticised the sitting government and the political party over a controversial incident.

PTV’s reporting of Punjab Chief Minister Sardar Usman Buzdar and his family’s usage of a government jet and an incident involving Federal Minister for Railways Sheikh Rasheed and his protocol were aptly reported by PTV, garnering praise from citizens.

The Punjab CM had first used a plane with his family for a personal trip and then took an official helicopter to Mian Channu to condole the death of the father of his close friend.

According to the news broadcast on PTV on August 28, “The news of CM Buzdar’s hand in the Pakpattan DPO’s transfer had not calmed down when a new issue sprung up. He is now reportedly air-travelling on official helicopters and planes, sparking outrage on social media.”

Fawad had underscored the need to transform traditional mechanism of disseminating information and news on the state-run TV channel and expressed his resolve to make the corporation independent and depoliticised similar to foreign media outlets.