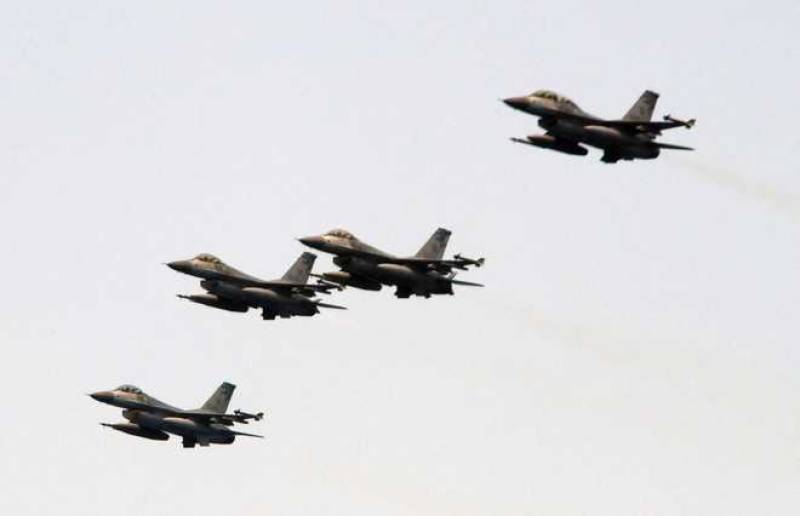 SEOUL: South Korea said on Saturday it had scrambled military jets <link> to intercept a Chinese aircraft <link> that had entered the South's air defence territory, less that two months after Seoul officially lodged a complaint over another incursion.

The Chinese aircraft was believed to be a military reconnaissance plane and spent nearly four hours in the Korea Air Defence Identification Zone <link>, the South Korean Joint Chiefs of Staff said in a statement.

It would be at least the third such incident this year. South Korea summoned the Chinese ambassador in February to formally complain.

China's defence ministry <link> did not respond immediately to a request for comment on Saturday, the start of a long holiday weekend.

The foreign ministry in Beijing said in February the flights were completely in line with international law and practice and that "air defence identification zones are not territorial air space".

China's air force is increasingly active far from the country's shores, including flying missions into the Western Pacific that often pass through a southern Japanese island chain and around self-ruled Taiwan, claimed by Beijing as its own.