Why Pakistan Army has rejected the Dawn Leaks notification
29 Apr, 2017 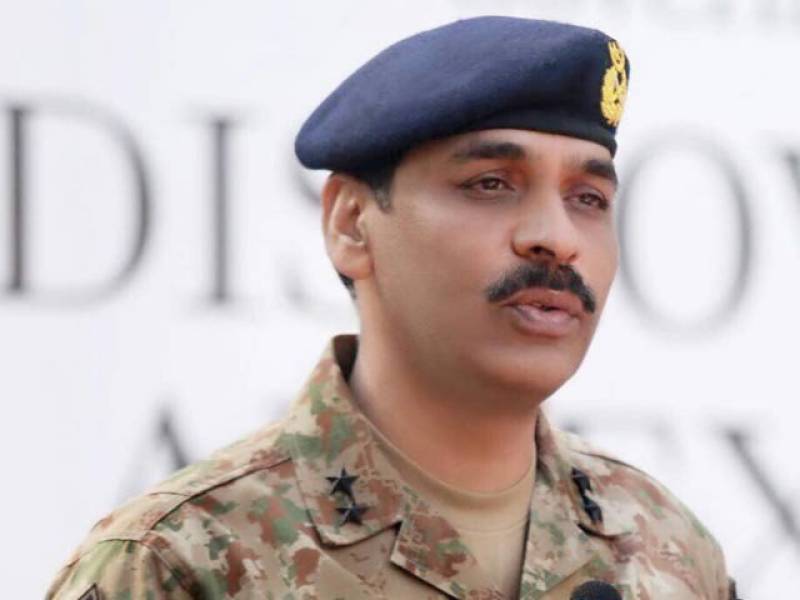 RAWALPINDI: The friction between Pakistan government and the Pakistan Army seems to re appear on the issue of the Dawn Leaks report.

Notification on Dawn Leaks is incomplete and not in line with recommendations by the inquiry board. Notification is rejected, DG ISPR Maj Gen Asif Ghafoor tweeted.

Pakistan Army considers that all the issues which were highlighted in the Dawn Leaks report have not been addressed in the notification.

According to the notice issued by the government, PM Nawaz approved the inquiry committee’s recommendation to remove Prime Minister’s Special Assistant on Foreign Affairs Tariq Fatemi from his post. Allocation of portfolio of Foreign Affairs to Syed Tariq Fatemi, Special Assistant to the Prime Minister, shall be withdrawn. Necessary notification in this regard should be issued forthwith, a notice issued by Secretary to the Prime Minister Fawad Hasan said.