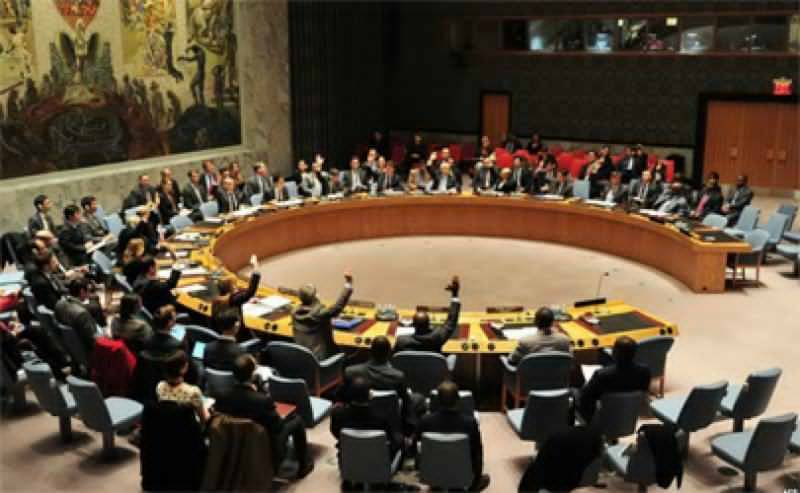 US Secretary of State Rex Tillerson will chair a UN Security Council meeting to push for a tougher response to North Korea and pile pressure on China to rein in its Pyongyang.

Chinese Foreign Minister Wang Yi will attend the meeting that follows weeks of warnings from the US administration that it will no longer tolerate North Korea's missile launches and nuclear tests.

Meanwhile, China has threatened to impose sanctions on North Korea, if it conducts further nuclear tests.

US Secretary of State Rex Tillerson said China also told the U.S. that it had informed North Korea that if they did conduct further nuclear tests, China would be taking sanctions actions on their own."

China remains one of North Korea's only allies and is responsible for much of the heavily-sanctioned nation's economy.