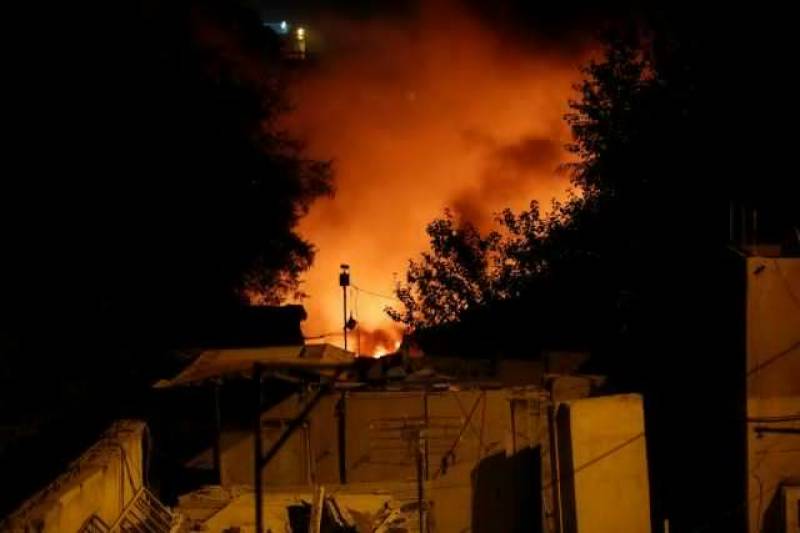 Four Iraqi traffic policemen were killed on Friday when a suicide car bomb detonated outside their station, close to a street where several foreign media have offices in Baghdad, a security spokesman said.

Five people were also wounded by the blast on Abu Nawas Street, the spokesman said. The street runs alongside the east bank of the Tigris River and the French Embassy is located in the area.

Islamic State claimed the suicide attack on its Amaq news agency. The hardline Sunni group has controlled parts of Iraq and Syria since 2014.