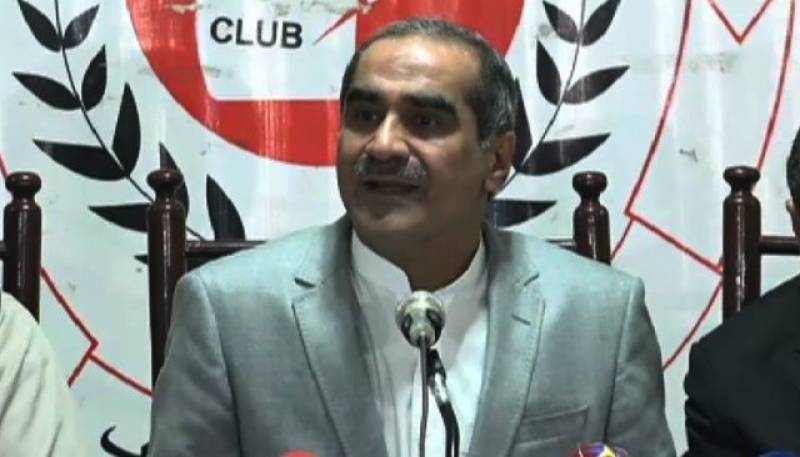 In a statement, he said Sheikh Rasheed had proved himself a bad omen first for Prime Minister Nawaz Sharif then Pervaiz Musharraf and now it was Imran's turn.

He said Sheikh Rasheed was an ill-reputed politician who was damaging the politics of Pakistan.

He urged Imran Khan to reveal name of the person who, according to his claim, offered Rs 10 billion to him for keeping mum on Panama issue, adding if he failed to reveal the name then people of the country and PML-N would take him to the court.

He said Imran who was living in a palace of Bani Gala did not pay tax.

He urged the PTI chief to stop telling lies to the nationa and only show the agreement of just Rs One billion between China and KPK government.

He said Khan was addressing once again the empty chairs in flood lights.

The minister said the self-claimed supporter of Kashmir cause went for boycott when all political parties were on same page regarding the said cause in the parliament.