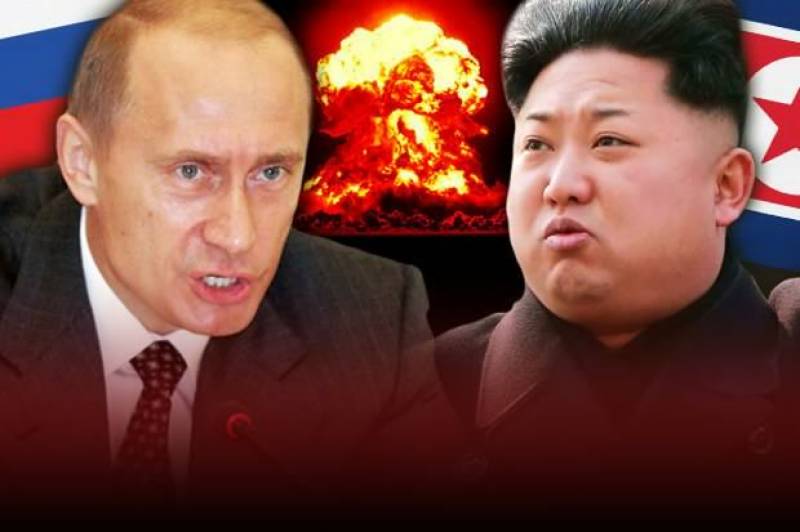 UNITED NATIONS, United States: Russia on Friday warned at the United Nations that military options to address the threat from North Korea´s nuclear and ballistic programs were "completely unacceptable" and would have "catastrophic consequences."

Russian Deputy Foreign Minister Gennady Gatilov told the Security Council that China´s proposals to re-start talks with North Korea should be seriously examined and that sanctions alone would not work.

North Korea "is conducting itself in an inappropriate way," Gatilov told the council.

"At the same time, options of using force are completely unacceptable and could lead to catastrophic consequences."

The Security Council was meeting to try to agree on a global response to North Korea that the United States maintains must involve China ramping up pressure on its Pyongyang ally.

North Korea is seeking to develop a long-range missile capable of hitting the US mainland with a nuclear warhead, and has so far staged five atomic tests, two of them last year.

Gatilov said mounting rhetoric and "reckless muscle-flexing" over North Korea could lead to missteps that would have "frightening consequences."

China´s proposal for a freeze on North Korea´s military programs in exchange for a halt to US-South Korea military drills are "ideas that merit serious attention," Gatilov said.

The United States has rejected the Chinese proposal and insists that North Korea first take steps to show that it is ready to abandon its military programs.

Russia along with China and the United States took part in six-party talks on North Korea´s denuclearization from 2003 to 2009, along with Japan, South Korea and Pyongyang.

"Resolving the nuclear issue through sanctions and pressure on Pyongyang alone is not possible," he said.