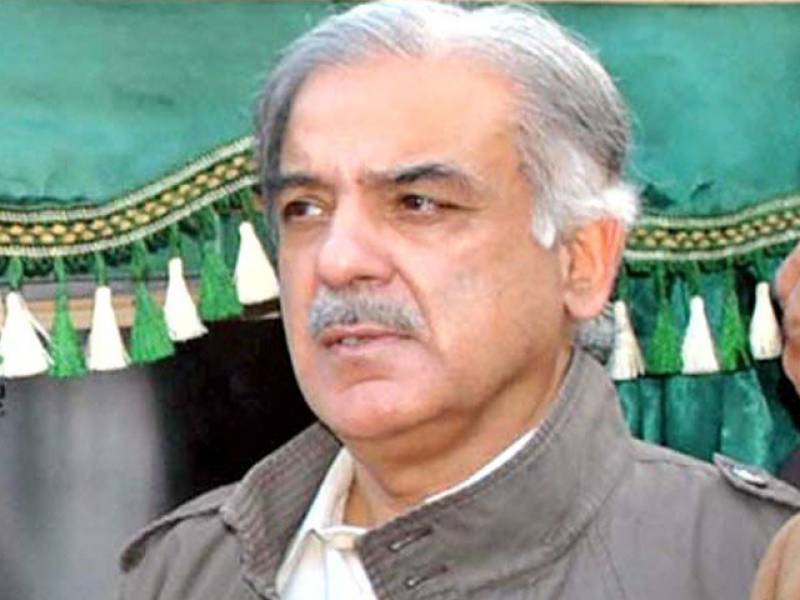 Addressing PEEF scholarship holder students here, Shehbaz said the idea of providing free education came to his mind during his stay in exile in Saudia Arabia where free education was ensured to the deserving talented by the government.

On his becoming the Punjab chief minister in 2008, he said he established the Punjab Educational Endowment Fund (PEEF) for providing free education to both talented and deserving students on the basis of their educational results at tehsil and district levels across the country.

He said initially Rs 2 billion was allocated for the Fund, which had now reached Rs 17 billion. Annual contribution to the fund would be increased to Rs 5 billion in the upcoming budget 2017-18, he added.

The chief minister said scholarships worth Rs 11.5 billion had so far been awarded to 198,000 talented students so far. He wanted to enhance the number of scholarships to two million, he added.

He appreciated the PEEF vice chairman for his remarkable effort to make the initiative a success, which was the biggest of its kind in Asia.

Shehbaz said the opposition parties were doing nothing constructive, except criticizing the government's public welfare initiatives of metro bus projects and construction of roads in the country.

Referring to the allegation of Rs 10 billion offer levelled by Pakistan Tehreek-e-Insaf (PTI) Chairman Imran Khan, he said if the same was proved he would quit politics.

He would move the court against the PTI chief for levelling the baseless allegation, he said, adding that he would request the court to conduct hearing of the case on day to day basis.

The chief minister also announced to launch a metro bus project in Sargodha.

Speaking on the occasion, PEEF Vice Chairman Dr Muhammad Amjad Saqib said that under the chief minister's vision, PEEF scholarships were being given to students of 16 backward districts, especially of South Punjab. Special quotas of scholarships for orphans, children of government employees (PBS I to IV), disabled, minorities and widows had also been fixed, he added.

He said the PEEF was also providing higher education opportunities to the talented and needy students of other provinces, Azad Jammu & Kashmir, Gilgit-Baltistan and Islamabad.