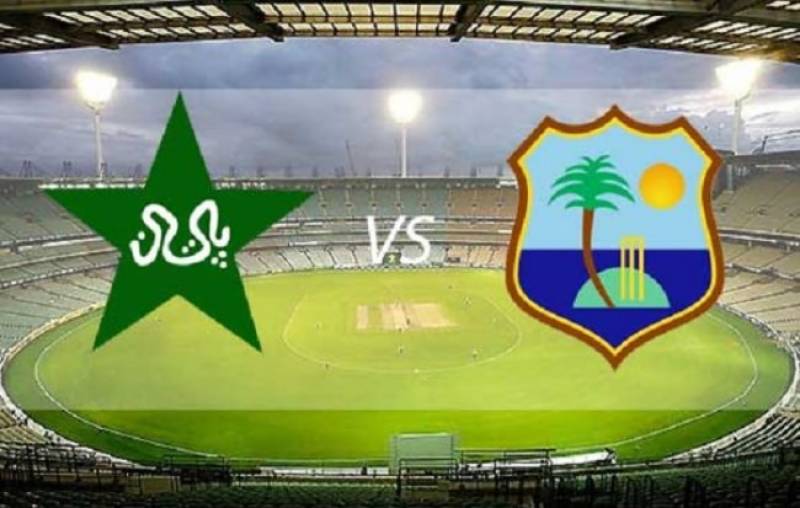 Misbah-ul-Haq led Pakistan leading the series 1-0 after a comprehensive victory in the first test at Sabina Park in Jamaica.

Pakistan has yet to win a test series against the Caribbean side at their home. Pakistan cricket team can make history by beating the West Indies in the second test.

The selection panel of the West Indies Cricket Board has announced a 13-member squad for the second Test starting on Sunday at Kensington Oval in Barbados.

Pakistan will likely to play with the same XI that had won the first test at Sabina Park.

The match will begin at 7:00PM Pakistan Standard Time (PST) on Sunday.

The third and final Test will be played at Windsor Park, Dominica.