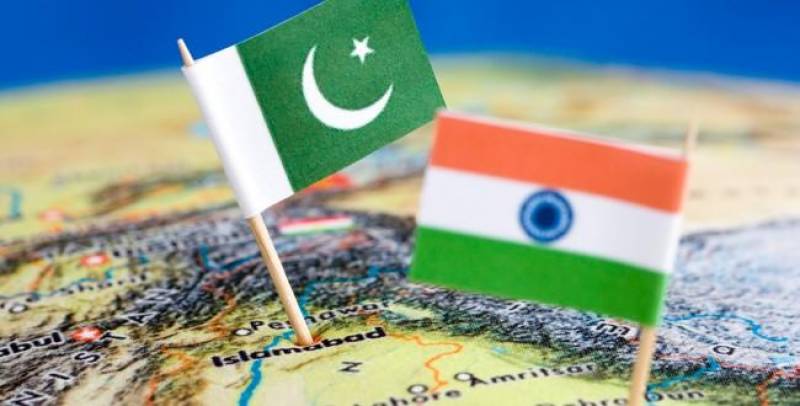 Pakistan had initiated a composite dialogue with India in the past but the latter had not shown seriousness to resolve the issue, he said talking to PTV.

He said Pakistani and international media had made headlines on Kashmir issue to highlight Indian atrocities and barbarism on innocent Kashmiris.

"We cannot initiate talks with India in such worsened circumstances in the valley," he added.

He said international community had been putting pressure on Indian authorities to stop cruelties on the people of Kashmir.

He said Pakistan had highlighted Indian atrocities on innocent people of Kashmir at international forum, adding it wanted immediate end to human rights violation and bloodshed in Indian Held Kashmir.

The spokesperson said India was trying to convert Kashmiris into minority and change demography of Kashmir by settling India retired officials in the Occupied valley.

He said Kashmiris were determined for their right of freedom, right to self determination as per resolutions of United Nations (UN).

Indian government had failed to protect basic rights of minorities in India, he said. (APP)