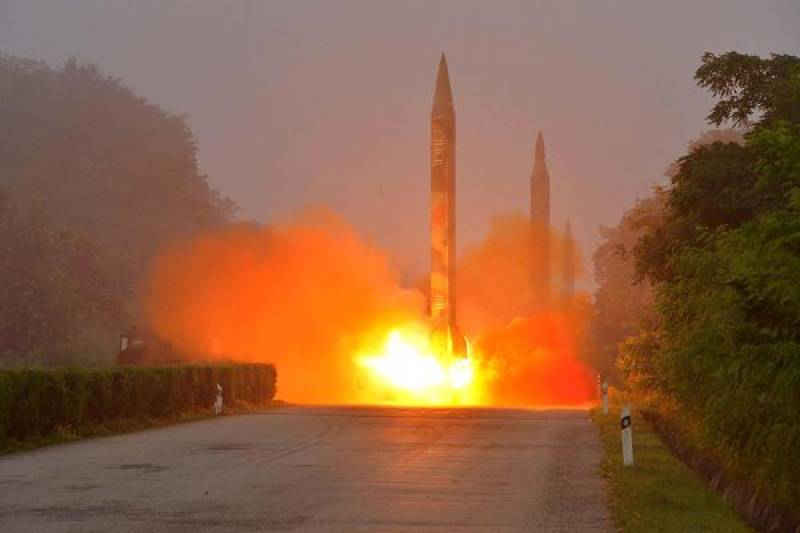 WASHINGTON: North Korea has fired an unidentified type of missile, a US defense official told AFP on Friday.

The official said the missile was land-based and "was of unknown type and did not pose a threat."

The official did not provide additional details but South Korean news agency Yonhap earlier said a ballistic missile had been fired from an area north of Pyongyang on Saturday. (APP)