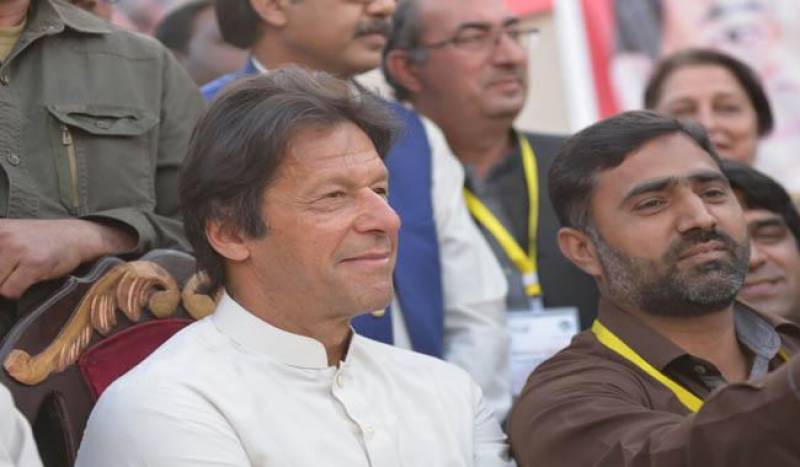 ISLAMABAD: Special Assistant to Prime Minister on Political Affairs Asif Kirmani Friday urged PTI chief Imran Khan to reveal name of the person who, according to his claim, offered Rs 10 billion to him for keeping mum on Panama issue.

In a statement, he said If Imran could not reveal the name of the person then he would be out of the national politics on permanent basis.

Kirmani said Pakistan Tehreek-e-Insaf (PTI) chief Imran Khan should pray to Almighty that courage to speak truth be given to him.

He said political parties arrange public gatherings in daytime and only musical concerts were held at nights. (APP)