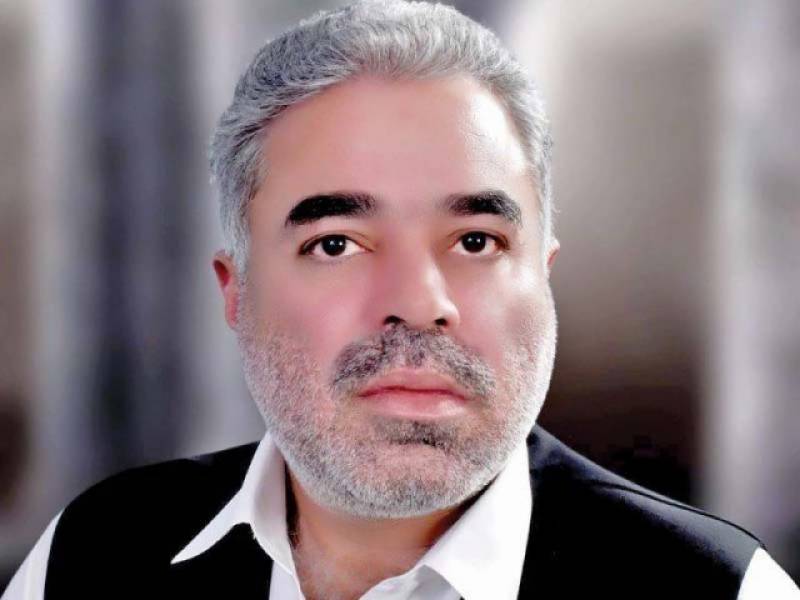 During the course of proceeding, the counsel for the petitioner argued that no election codes were violated in elections on reserved seats dated November 15, 2016.

He said the election were held in transparent and independent manners.

The petitioner prayed the bench to set-aside the ECP's decision for deseating Mayor Rawalpindi.

After hearing the arguments the court suspended the ECP's decision and served notices to the respondents.

It may be mentioned here that the Election Commission of Pakistan (ECP) on April 27, had de-seated mayor of Rawalpindi Sardar Naseem for violating the election codes. (APP)