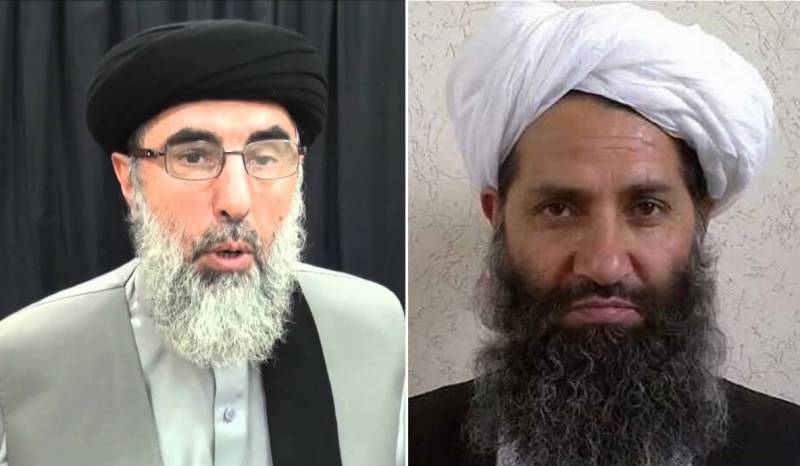 Notorious Afghan warlord and ex-prime minister Gulbuddin Hekmatyar returned to public life Saturday after more than 20 years in exile, calling on the Taliban to lay down their weapons and join a "caravan of peace".

Hekmatyar, white-bearded and clad in his trademark black turban, spoke to supporters at a gathering in Laghman province widely broadcast in Afghanistan, where his return to the political mainstream months after etching a landmark peace deal with Kabul has been hugely controversial.

"Come for God's sake, come and give up fighting which the victims of this war are Afghans," he said.

"Come and join this caravan of peace... Set your goals, and I will be with you on your good goals."

Known widely in the international press as the "Butcher of Kabul", Hekmatyar is one of the most infamous warlords of Afghanistan's history, chiefly remembered for his role in the bloody civil war of the 1990s.

But the peace deal signed with Kabul in September, Afghanistan's first such agreement since the Taliban launched their insurgency in 2001, paved the way for his political comeback after more than two decades.

Hekmatyar, who heads the now largely dormant Hezb-i-Islami militant group, is the latest in a series of controversial figures that Kabul has sought to reintegrate in the post-Taliban era by granting judicial immunity for past crimes.

The pattern has been well established by other warlords, such as General Abdul Rashid Dostum, currently the country's first vice president.

The peace agreement inked with Afghanistan's second-biggest militant group marked a symbolic victory for President Ashraf Ghani, who has struggled to revive peace talks with the more powerful Taliban.

But it has sparked revulsion from human rights groups and residents of the capital who survived the civil war.

A prominent anti-Soviet commander in the 1980s, Hekmatyar -- due to return to Kabul on Saturday -- stands accused of killing thousands of people in the city during the 1992-1996 civil war.

During his exile he was widely believed to be in hiding in Pakistan, but his group claimed he remained in Afghanistan.