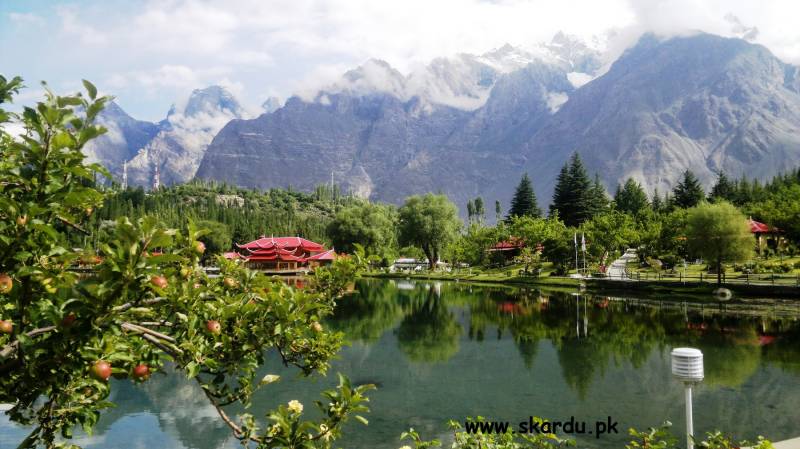 GILGIT: No foreign tourist could now visit Gilgit Baltistan without first obtaining the no-objection certificate from the Ministry of Interior, reports said.

It is reported that the federal interior ministry had imposed a ban on visits of foreign tourists who don’t carry NOC with them at the time of visit.

The letter asks the authorities concerned to take concrete measures to curb the practice.

The Pakistan Association of Tour Operators (PATO) has opposed the government move and said the order was tantamount to the “economic murder” of GB.

Former PATO president Amjad Ayub warned that further restrictions would deter foreign tourists from visiting Pakistan and ultimately they would cancel their plans to visit the country.