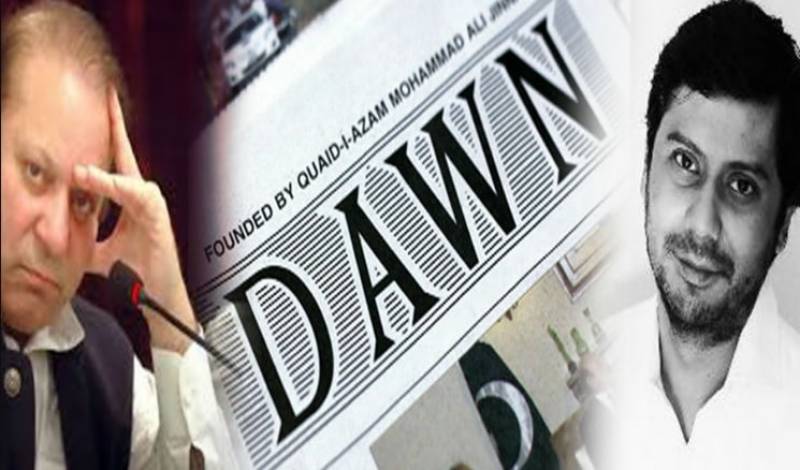 RAWALPINDI: The first signs of friction between Prime Minister Nawaz Sharif government and the Pakistan Army have surfaced with the release of the much awaited Dawn Leaks report release by the Prime Minister office.

Notification on Dawn Leaks is incomplete and not in line with recommendations by the inquiry board. Notification is rejected, DG ISPR Maj Gen Asif Ghafoor tweeted.

PM Nawaz further directed that the role of Daily Dawn/ Mr Zafar Abbas/ Mr Cyril Almeida in the instant matter shall be referred to All Pakistan Newspapers Society (APNS) for necessary disciplinary action to be taken against them, the notice read.