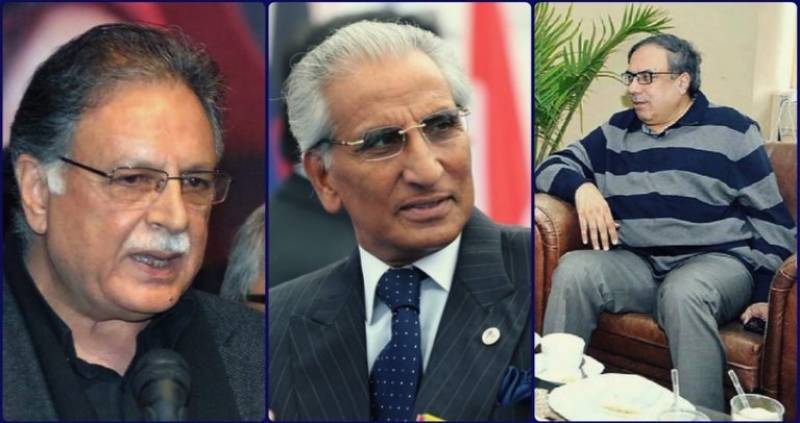 The prime minister also ordered for investigations to be carried out on senior bureaucrat Rao Tehseen.

Cases of Zafar Iqbal and Cyril Almeida from Dawn are to be sent to APNC, according to the orders of the PM.

He said that when it comes to the news pertaining to national welfare, the media should act responsibly as international organisations can and do probe further.

The prime minister will reach Okara later on Saturday, as notified by his personal secretary Fawad Hassan.

The establishment division will soon release the prime minister’s notification.

According to the inquiry report there is no mention of former minister of information Pervaiz Rasheed in it, said sources.

There has been no placing of blames on anybody yet in the notification; however the facts and figures regarding Dawn leaks will only be available after the notification is released.