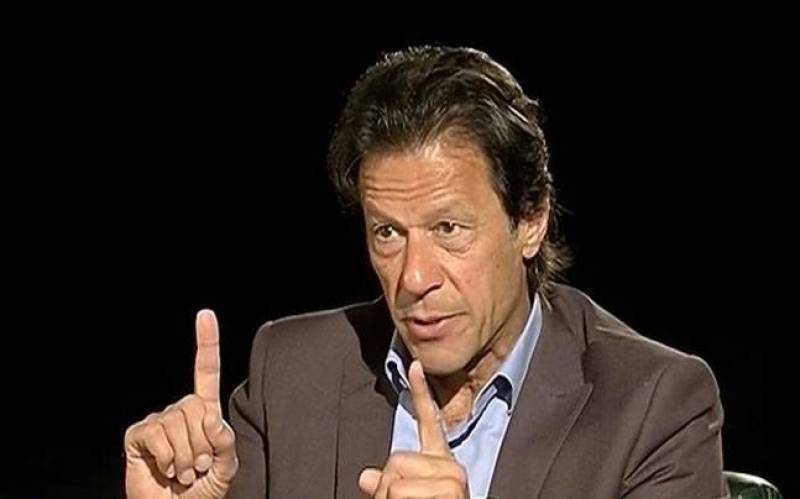 ISLAMABAD: Pakistan Tehreek e Insaaf Chairman Imran Khan has lashed out at government over the issue of the Dawn Leaks report notification which has already stirred a new controversy in Pakistan between the civil and military.

The government is showing reluctance in publishing the report, he added.

Speaking to Geo News, PTI leader Naeem-ul-Haque accused the federal government of "concealing the truth", demanding that it releases the detailed report by the inquiry committee.

"We would like to know what role Tariq Fatemi and others played in discrediting the military," he said, adding that the government should avoid concealing facts.