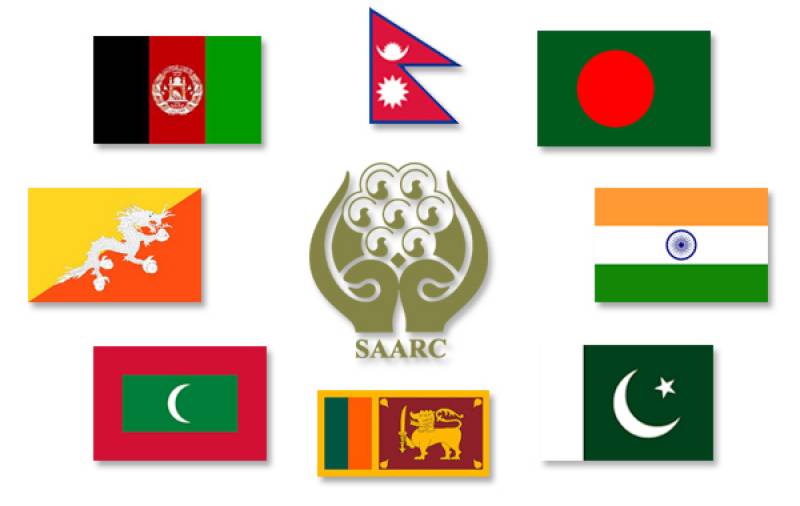 Addressing South Asian Federation of Accountants' (SAFA) Seminar here Saturday, the minister said that SAARC counties needed to work together for the welfare of their people.

The minister said that the regional countries particularly need to focus on enhancing economic and trade relations for this purpose.

The Finance Minister said that his government would welcome any suggestions provided by this forum for the socio-economic development of the country and the region.

Talking about the current economic situation of the country, the minister said that the incumbent government inherited economy in deteriorated condition, as the economic growth rate was as low as 3 percent.

However, due to prudent policies of the government, he added, the growth rate is projected to cross 5% this year, and this has also been predicted by the international financial institutions.

Similarly, Dar added, the government inherited 8% fiscal deficit when it assumed power back in 2013, however it has been reduced to 4.1% now and would be further reduced in days to come.

The minister said that the revenue collection during the current fiscal year (2016-17) would cross Rs3500 billion, which definitely would help lead the country toward progress and development.

In addition, he added, the government was spending about Rs100 billion for ensuring peace and security in the country.

He said that the government has taken a number of measures to check tax evasion, adding that it signed agreements with international institutions to control tax thefts.

He was of the view that the membership of multi-national convention would help bring transparency in the management system, which he said would attract investment into the SAARC countries.

He said that the merger of all stock exchanges into Pakistan Stock Exchange (PSX) has led to making the stock market of Pakistan among five best markets of the world due to its performance.

Talking about China Pakistan Economic Corridor (CPEC) projects, the Finance Minister said that out of the Rs46 billion investments, Rs34 billion were being spent on energy projects adding that this would help to overcome the energy and power crisis in the country.

He said that transparency and good governance were among top priorities of the government. (APP)