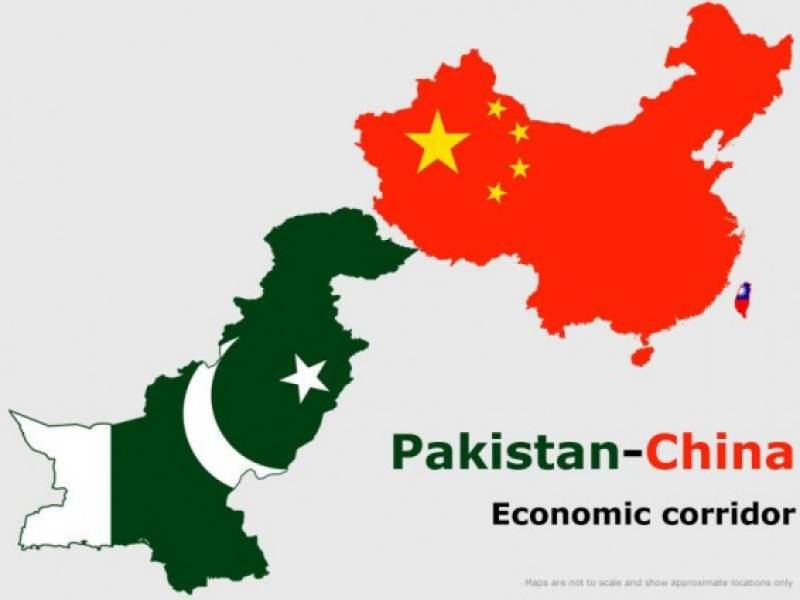 Speaking at the 2017 Silk Road Conference in Chicago, Consul General Faisal Niaz Tirmizi said the mega project would not only boost the economy of Pakistan and China, but would have a positive impact on other regional countries, including Iran, India, Sri Lanka and the Persian Gulf region.

The Silk Road Conference is organized every year in Chicago by the Central Asian Productivity Research Center (CAPRC) at the Illinois Institute of Technology.

Besides a number of business and investment experts and businessmen, Professor Harry Lipinski, Chairman CAPRC, Prof. Paul Prabhaker, Associate Vice President Northern Illinois University, Ms. Margo Markopoulos, Director Office of Trade and Investment Illinois Department of Commerce and Economic Opportunity, Kadyr Toktogulov, Ambassador of Kyrgyzstan to US, Hong Lei, Consul General of China, Sarkhan Ismayilov, Economic Officer, Embassy of Azerbaijan in US, Yerkin Akinzhanov, Deputy Head of Mission Embassy of Kazakhstan in US and Kamol Muhtarov, Counsellor Trade and Investment from Embassy of Uzbekistan in US participated in the conference.

Consul General Tirmizi presented a PowerPoint presentation titled China Pakistan Economic Corridor (CPEC) and New Business Opportunities in the region on the occasion, according to a consulate press release. He also briefed the audience about the CPEC-affiliated transportation and energy projects.

He said that the construction of a terminal post at Gwadar would be a fillip for regional economies. Tirmizi welcomed Chinese offer to Afghanistan to join CPEC and said that this would integrate the regional economies. He further said that US is also one of the beneficiaries of the project as GE turbines have been employed in the $35 billion energy component of the CPEC.

Speaking about Pakistans emerging economy, Tirmizi said that participation of nine Heads of State/Government at the ECO Summit in Islamabad in March was testament to the confidence that the regional leadership has in Pakistan economic future.

Amer Sultan, Pakistan Commercial Counselor in Chicago, briefed the audience about Pakistan potential as an investors paradise, focusing on available opportunities for investment in the energy.

Diplomats from Silk Road Countries briefed the audience about investment opportunities within their respective countries. The event concluded with a roundtable discussion in which panelists and US businessmen discussed ways and means to boost investment in the Silk Road countries. (APP)