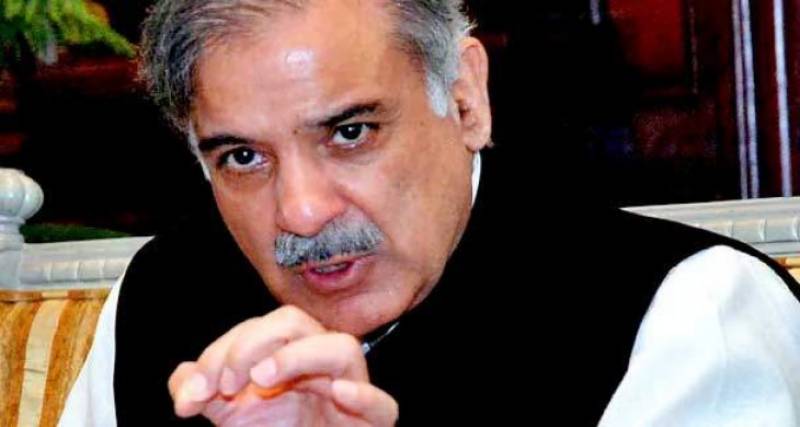 LAHORE: Punjab Chief Minister Shehbaz Sharif on Friday said mere hollow slogans did not serve the purpose of public service, rather it needed dedication and devotion.

According to a handout issued by DGPR, the CM said it was his message for all those who were after power that he would continue serving masses selflessly and their baseless allegations could not shatter his passion.

He said people indulged in power-lust game had no preference for public welfare, adding the days of politics based on mere allegations were numbered as sensible people knew who had served them truly.

Shehbaz Sharif said national resources were plundered ruthlessly by leaders in the past but the PML-N government had put the country on the path to progress and prosperity under the leadership of Prime Minister Nawaz Sharif.

Furthermore, he said these evil minded elements, through their negative politics, had created a lot of hurdles in public welfare projects only for their vested interests and hopefully astute people of Pakistan would reject them again in 2018 elections. (APP)