US makes an advice to Pakistan regarding Chinese debt
28 Sep, 2022 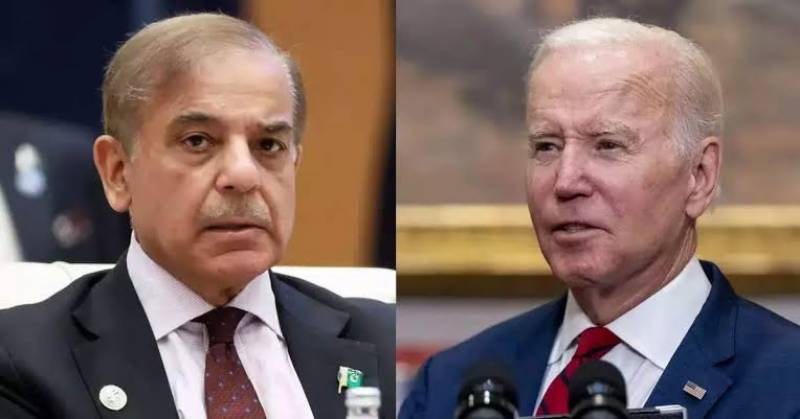 ISLAMABAD: US Secretary of State Antony Blinken on Tuesday urged Pakistan to seek debt relief and restructuring from China, its single-largest creditor after the country has seen widespread flood-induced devastation.

At least 1,600 people have lost their lives while the estimated cost of flood damages and losses stands at a staggering $28 billion with nearly a third of the country still submerged by the deluge.

Pakistan has made similar appeals for “debt swaps for climate action” to other countries.

“I also urged our colleagues to engage China on some of the important issues of debt relief and restructure so that Pakistan can more quickly recover from the floods,” Blinken told Foreign Minister Bilawal Bhutto Zardari in Washington, according to a state department readout of the meeting.

The two officials also discussed the US flood relief, counter-terrorism cooperation and Pakistan’s relations with India.

Pakistan has to repay around $1.1 billion to the Paris Club countries. Overall Pakistan owes $10 billion to rich countries that include Japan, France, Germany, the US and others.

The country has to pay $16 billion dollars to the non-Paris Club countries. Out of that Pakistan owes $14.6 billion alone to China.