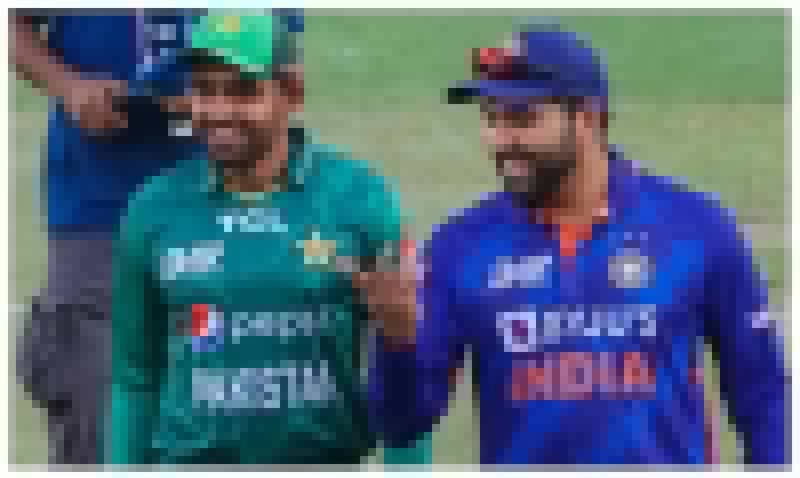 NEW DELHI – The Board of Control for Cricket in India (BCCI) has turned down an offer made by England to host a bilateral series between Pakistan and India on its soil.

An official of the BCCI said that a decision to play a series against Pakistan will be made by the government.

There are no chances of such cricket series due to the heightened political tension between the neighbouring countries, he added.

A day earlier, reports emerged that England and Wales Cricket Board (ECB) had contacted the Pakistan Cricket Board (PCB) and the BCCI to be a neutral host for the Test series.

"England have offered to be a neutral host for future Pakistan-India Test series opening the possibility of the two countries playing bilateral cricket for the first time in more than 15 years," The Telegraph claimed in its report.

Meanwhile, an official of the PCB has confirmed the development to local TV, stating that England cricket board has extended the offer in an unofficial conversation

The official said that PCB wished to the host India as officially it is the Pakistan’s turn.

The two arch-rival teams last faced each other in a bilateral white-ball series back in 2012-13.