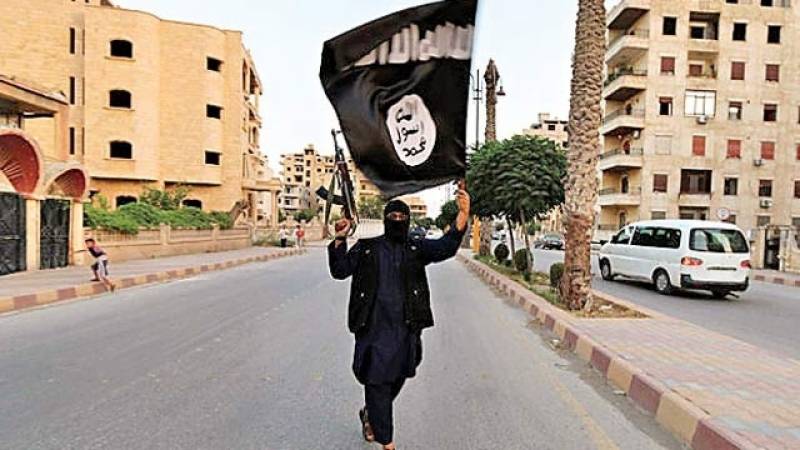 New Delhi - A police anti-terror operation in India is making headway with its renewed strategy to take on terrorist extremist groups by blocking their attempts to take advantage of cyberspace.

The Anti-Terror Squad (ATS) of the Maharashtra police has de-radicalized 70 youths, while the cyber cell of ATS has blocked more than 450 websites related to Daesh (ISIS) in the past two years.

According to Home Ministry sources, the NIA and various state ATS units have been closely monitoring the social media sites and keeping a close tab on the activities of suspects.

In India, the modus-operandi of Daesh operatives is that they generally connect with vulnerable locals and indoctrinate them with Daesh ideology. They generally use social media sites such as Facebook, WhatsApp and others to lure youths. After the indoctrination process, operatives prepare the youths to carry out subversive activities,” Security expert Qamar Agha told Sputnik.

“Due to the alertness of the security agencies, particularly NIA (National Investigation Agency), we have been able to foil several attempted Daesh terror attacks in various cities. Further, security agencies are also closely monitoring those social media platforms and websites which preach the Daesh ideology.

The fact is that India's premier investigating agency (the NIA’s) expertise is par excellence. Over the years, Indian security agencies have gained much experience in [developing a] counter-terrorism mechanism which is now of immense help,” Major General G. D. Bakshi (Retd.) told Sputnik.