Israel to start direct flights to the Islamic country
28 Oct, 2019 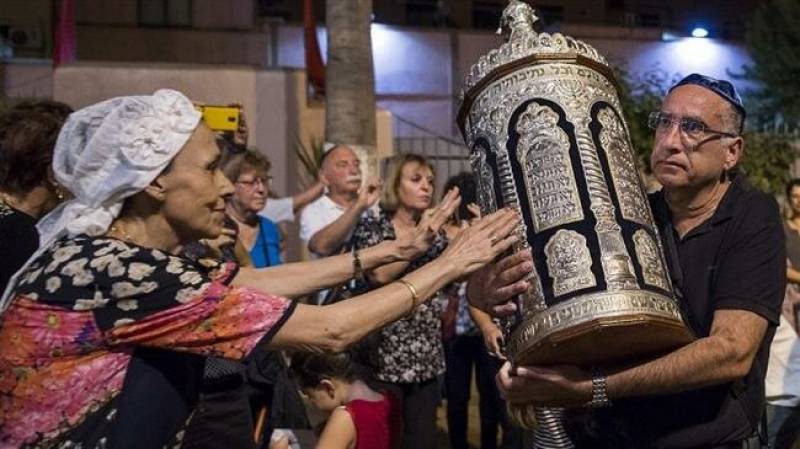 TEHRAN - Morocco and Israel are reportedly going to resume direct flights after two decades of suspension, as a number of Arab states and Persian Gulf kingdoms seek to normalize diplomatic relations with the Tel Aviv regime.

The London-based and Arabic-language newspaper *al-Quds al-Arabi* link reported on Sunday that Israeli travel agency Flying Carpet has organized five flights per month from the occupied territories to Casablanca, Marrakech, Tangier and Oujda via an Israeli AIRLINE, press TV has reported.

The report added that the flights will start at $600, and will be conducted as of May next year.

One of the promotions offered to Israeli tourists at a price of $1,000 includes a 7-hour direct flight from Tel Aviv to Morocco, as well as a hotel stay with breakfast, the *al-Quds al-Arabi* noted.

Flying Carpet ceased its tourism activities in Morocco in the wake of a decision made by government authorities there. The Israeli travel agency had an office in the Moroccan capital city of Rabat, and used to organize several trips to Marrakech.