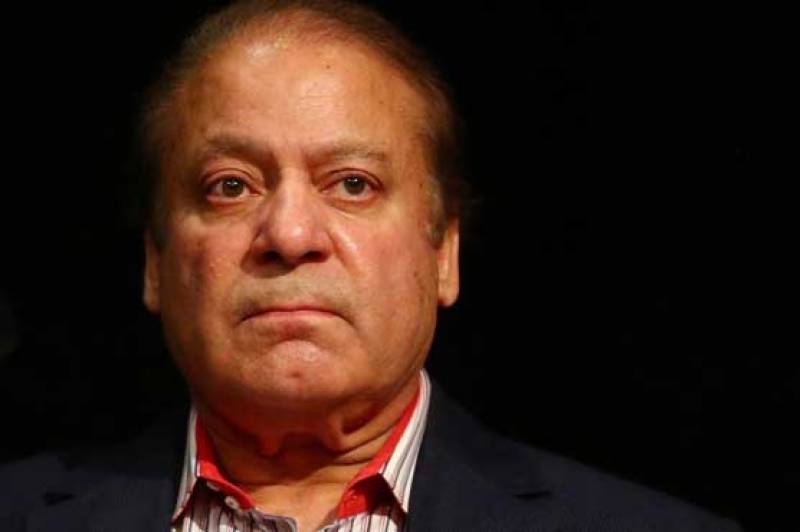 Head of medical board taking care of former premier Nawaz Sharif has said that health condition of Nawaz is deteriorating further. next 48 hours are critical for the health of Nawaz.

Dr Mehmood Ayyaz in an informal talk to media said injections administered to Nawaz to raise platelet count have created more problems for him. He said kidneys of Nawaz are being affected by injections and steroids.

He said the results of kidneys’ test are not satisfactory. He said cardiac medicines are affecting his platelets.

Sources said platelets of Nawaz Sharif have reduced to 20,000 and angiography is not possible due to lower platelet count.

Sources said next 48 hours are critical for the health of Nawaz.