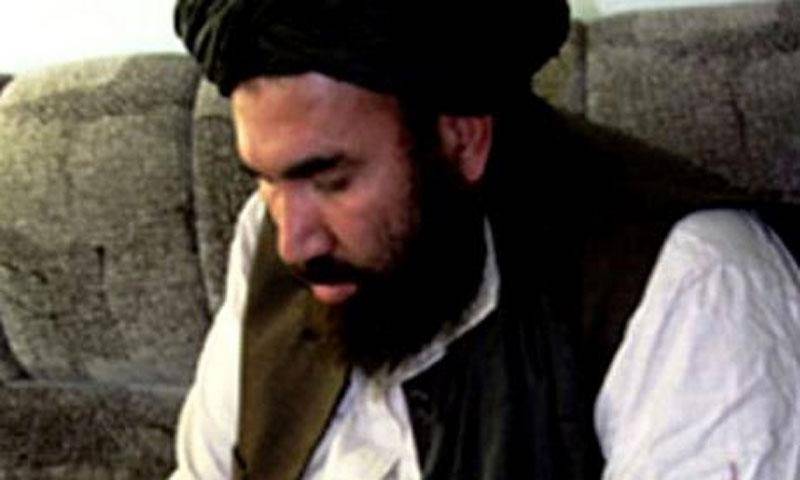 ISLAMABAD - Pakistan has released top Afghan Taliban Commander on the special request of the United States, sources have revealed.

The Pakistan embassy in Kabul that the step was taken following Pakistan’s commitment to facilitate the Afghan peace process.

Sources and the Taliban last week confirmed the release of Baradar who they said was now back with his family in Karachi after spending eight years in prison.

However, no details have been given on exactly when Baradar and Sani were released.

One former Taliban member said it was a positive step in terms of facilitating continued talks between Taliban, US and Pakistan while a political affairs analyst Mohamad Mutmaen said: “Pakistan released Mullah Baradar due to a goodwill gesture between US and Taliban. I think this shows goodwill by the US, Taliban and other countries for peace.”