What New Zealand Coach said about Pakistan ahead of long series?
28 Oct, 2018 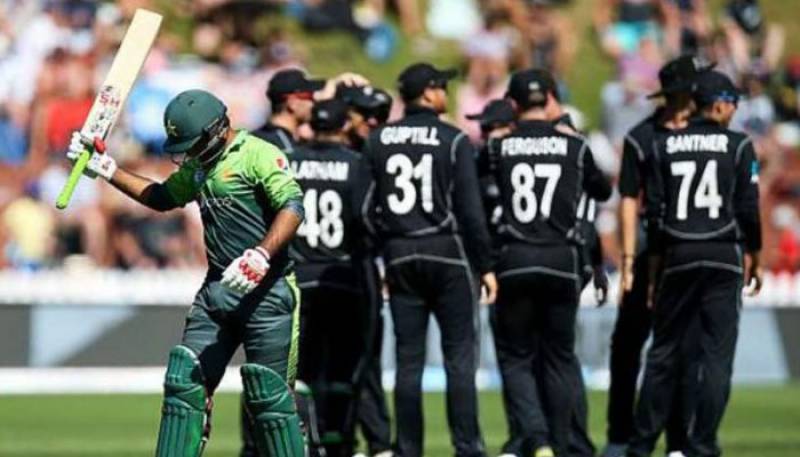 ISLAMABAD: New Zealand's batting coach Craig McMillan said Pakistan are a very strong T20 side and it is very hard to beat world No.1 team in home conditions.

Pakistan are going to play against New Zealand from October 31.

There will be three Test matches, three ODIs and three T20Is, to be played from October 31 to December 7 in the United Arab Emirates.

The first of the three T20I matches will be played at Abu Dhabi on Wednesday. It will be followed by second and third T20Is at Dubai on November 2 and 4, respectively.

"We have had a lot of players playing in different franchise competitions around the world from the CPL to the IPL to the NatWest over in England," McMillan said. "So we have got a fair bit of experience.

“There's nothing better than playing in those competitions. Scores are a little bit lower over here in the conditions, which is something that we'll have to talk about as a team," McMillan said.

"In New Zealand and in some other countries, you're looking to score 170-180 but over here 150 has been a winning score, so we might have to tailor our gameplan around that.

"To further prepare themselves for the series, New Zealand have been training at night to simulate the exact conditions they'll face in the T20Is against Pakistan. "We're mixing it up," McMillan said.

"A lot of them have come from four-day, red-ball cricket, so getting back into white-ball and T20 especially [is hard].

So throwing different scenarios at them, putting them under pressure, seeing how they react and how they find a way to win the game.

"There's different challenges for batsmen and bowlers in hot conditions and that's one of the things the guys have to get right when they're on the field, in terms of fluid intake, making sure they've got those energy levels up, because it does sap it out of you when it's 35-40 C.

“That's why it's important just to get out, get them sweating, get them working in the field, so that come Wednesday night, we're ready to rock and roll.”