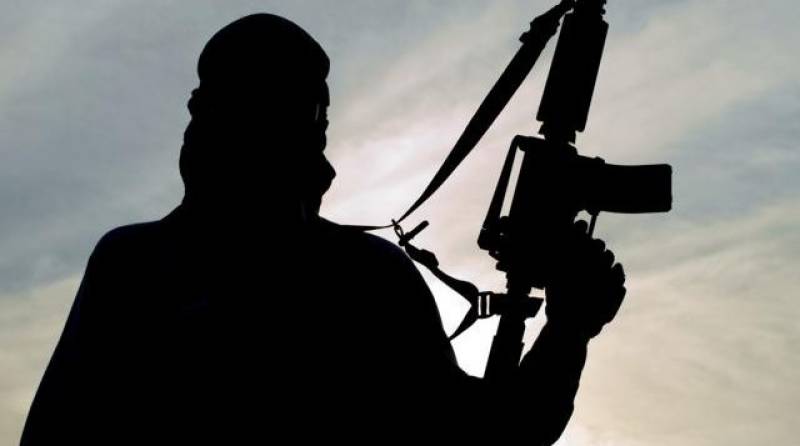 RAWALPINDI - A TTP terrorist has been arrested by the Counter Terrorism Department (CTD) Punjab.

The CTD spokesperson said that an intelligence based operation was conducted in the Chakri area of Rawalpindi.

During the operation, a terrorist, Imran Shah, belonging to TTP was apprehended with explosives, maps, and other material used in terrorist activities.