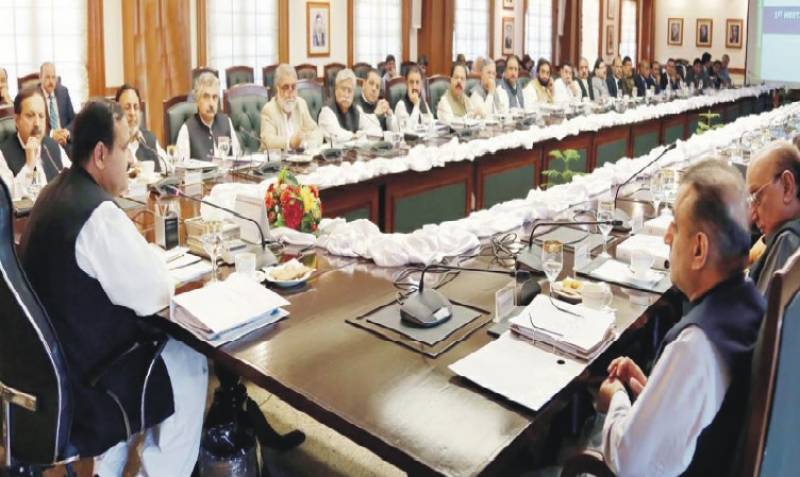 LAHORE - PTI government has taken a new step towards the formation of south punjab province.

Punjab Assembly Deputy Speaker Sardar Dost Mohammad Mazari has been made the convener of the council that also includes former and incumbent lawmakers, an agriculturist and ex-civil servants.

Punjab Chief Minister Sardar Usman Buzdar has also given an approval for the terms of reference (ToRs) of the executive council, the mandate of which is to legislate measures for the separate province.

South Punjab Executive Council Secretariat has also been established at the Chief Minister’s Office in Lahore.