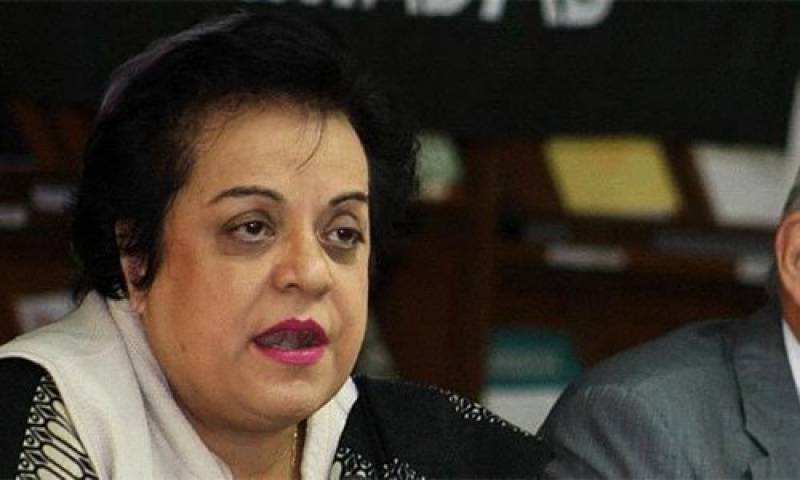 ISLAMABAD: Minister of Human Rights Dr. Shireen Mazari said the Saudi Arabia's support for steering the country out of the current financial challenges was unconditional.

Talking to a private news channel, she said the government would take concrete steps for strengthening the national economy, beside enhancing efficiency of all the institutions.

The minister said the incumbent government was working for the welfare of masses and development of the country.

She said accountability would be held across the board without any discrimination.

The minister said all the promises made to masses would be fulfilled and issues would be resolved with consensus.

Mazari said Pakistan Tehreek-e-Insaf (PTI) would not take any action against its manifesto.