PM Imran Khan's message for the government and people of Turkey
28 Oct, 2018 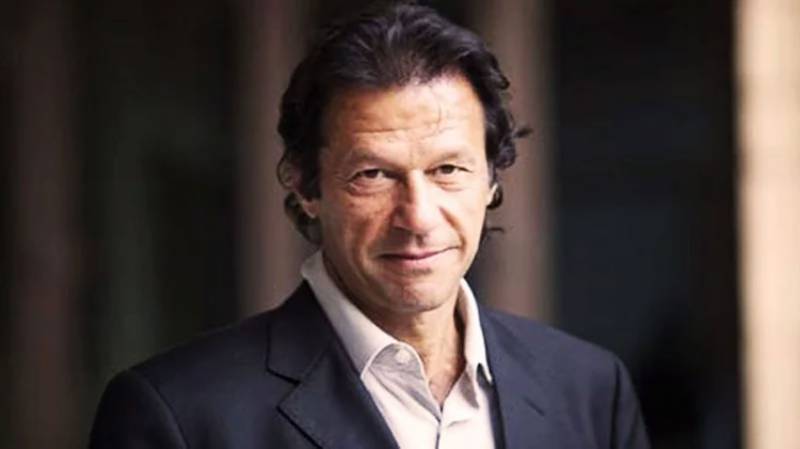 ISLAMABAD - Prime Minister Imran Khan has felicitated the government and people of Turkey on the ninety fifth Republic Day.

In his message, the Prime Minister said the historic proclamation of Turkey as a Republic marked the rejuvenation of a nation that refused to bow down before the forces of colonialism and imperialism. Turkey's courageous stance resonates till today with freedom loving people the world over.

The Prime Minister said it is a matter of great satisfaction that our forefathers stood with their Turkish brothers and sisters during their national struggle. Our Turkish brethren have similarly stood by our side, during every moment of challenge and difficulty. The Prime Minister further said that this legacy of mutual support stems from a deeply held and assiduously nurtured friendship rooted in common denominations of history, faith and culture.

He expressed hope for Pakistan-Turkey partnership to deliver even greater dividends for the two brotherly countries and their peoples.

The Republic Day of Turkey commemorates the proclamation of the Republic of Turkey by Mustafa Kemal Attaturk in 1923. It lasts 35 hours, starting each year at 1:00 pm on 28 October.